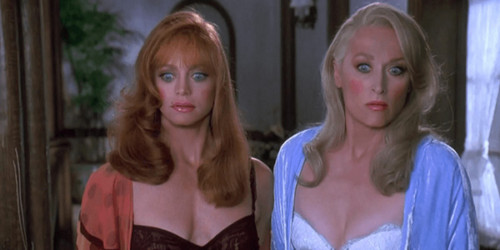 Death Becomes Her is a classic. Meryl Streep and Goldie Hawn play ex-best-friends in love with the same man (Bruce Willis) who each take a potion in order to live forever. After their initial deaths, the pair become walking, talking corpses. Despite Roger Ebert’s infamous displeasure with the film, which focused too much on special effects and less on plot, the film acts as a staunch lesson on what fighting with a love rival can do – especially when those fighting are essentially zombies, albeit very well put together zombies. The supernatural themes of the film push it onto this list, and it provides a welcome relief from films about slashers, nightmares, and summer camp massacres. 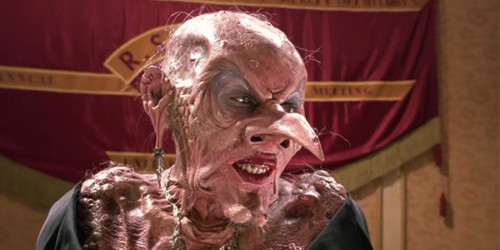 Roald Dahl’s classic is beautifully brought to life in The Witches with a particularly grand performance from Anjelica Huston as the despicably ugly Grand High Witch. The story focuses on a grandmother (Swedish film royalty Mai Zetterling) who brings her grandson to an English hotel following the deaths of his parents. Unbeknownst to the witch-hunting pair, the national witch convention is also meeting at the hotel to discuss a diabolical plan to transform every child in England into a mouse. While essentially based on a children’s book, the actual depiction of the witches is surprisingly scary for children. For adults, it is an hour and half of whimsy. 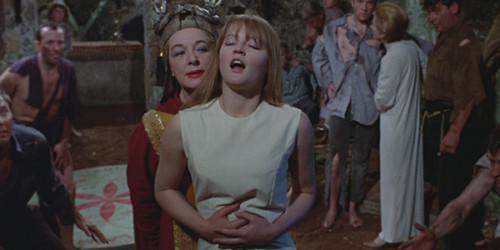 Joan Fontaine plays a schoolteacher, Gwen, who moves to a rural English village following an experience with the occult at a mission school in colonial Africa. While in the village, mysterious goings-on begin to happen and Gwen, recovering from her nervous breakdown on the continent, begins to investigate. The film would probably be a horror film if it were made today but loses a lot of the fear factor to become a watered-down occult film instead. 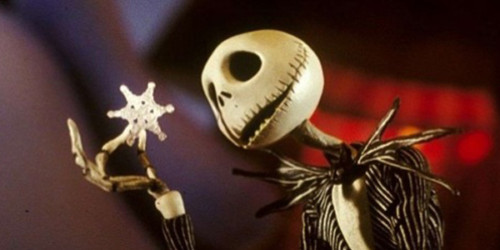 One of the most important movie debates of our time revolves around this film: is The Nightmare Before Christmas a Halloween film or a Christmas film? While it does feature Christmas in the title, and as a heavy plot point of the film, I firmly believe that it is a Halloween film. Not only are we situated in Halloween Town, but the plot literally involves Halloween taking over Christmas. While it does have its festive moments, it seems a bit macabre to watch in the season of good will. The Nightmare Before Christmas takes everyone that encompasses Halloween and wraps them up in a classic Tim Burton creation. It is simply a must-watch.

Recommended for you: Panic! At the Movies: An Emo Top 10 Watchlist