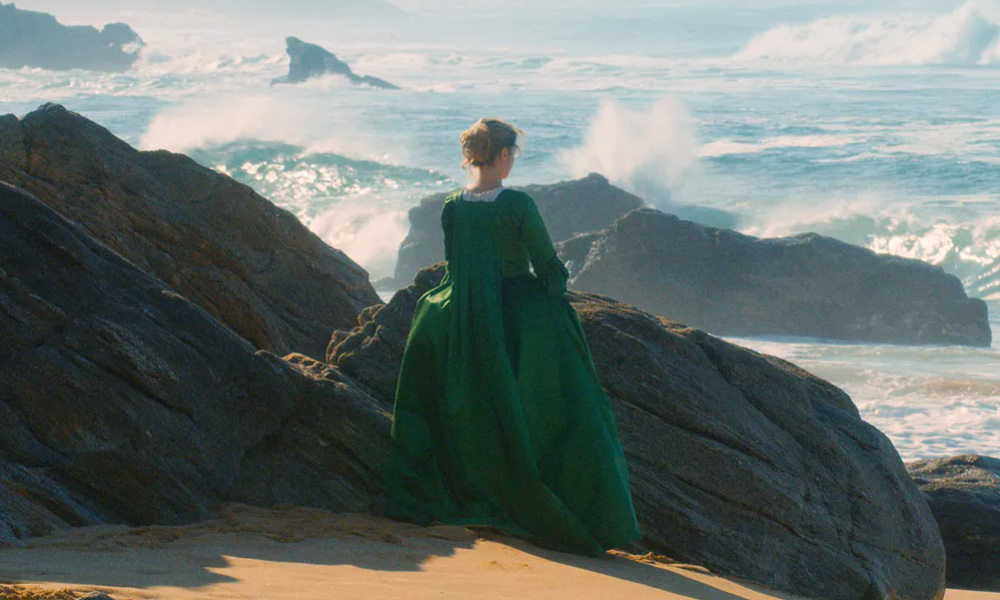 In these hallowed halls (which are of course metaphorical rather than literal) the very best of cinema comes to be celebrated, 24 frames at a time.

Whether they be classics of Hollywood’s Golden Era, genre-defining masterpieces, works of tremendous artistic integrity, cultural touchstones, piercing satires, raucous comedies, or simply the most timely films of their era, these moving pictures are the ones to be admired, to be rewatched, to be celebrated.

At The Film Magazine we made it our mission to celebrate what makes cinema the art form that has shaped our world, and in doing so embraced a scoring system we felt best encapsulated the form itself. Movies were traditionally projected at 24 frames per second, the passing of light through 24 still frames presenting the illusion of movement. So, here at The Film Magazine we rate each film out of 24, scoring each and every one of the hundreds of films we’ve reviewed by the average number of frames that are worth watching.

Over fifty contributors have used our scoring system to rank classics and recent releases alike. Of the hundreds of films reviewed, some of them have been deemed outstanding. Here, in the The Film Magazine Hall of Fame, is every film to have been rated 21 (or more) out of 24; the traditional 5-star rating.

In order of most recently published. 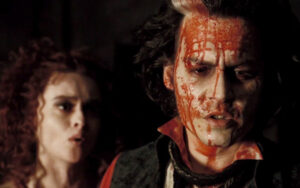 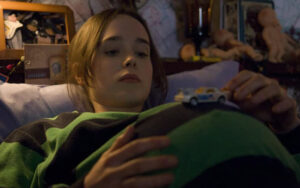 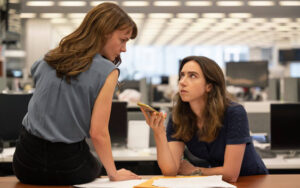 She Said (2022) Review - 'She Said' (2022), Maria Schrader's empowering take on the uncovering of the Harvey Weinstein scandal starring Carey Mulligan, Zoe Kazan, is testament to the impact of female solidarity. Review by Gala Woolley.

The Others (2001) Review - With a twist "so obvious you won’t see it coming", Alejandro Amenábar's 'The Others' (2001) starring Nicole Kidman is still captivating and frightening today. Review by Margaret Roarty. 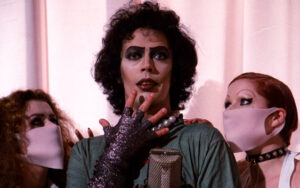 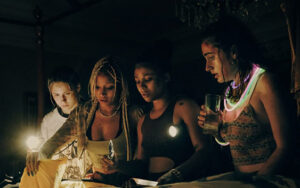 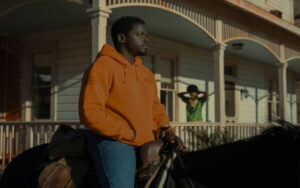