Tremendously readable and filled with insightful contextualisation, Rachael Norris’ review of The Master for its tenth anniversary shines a light on the outstanding talents of actors and director, reminding anyone who’s seen the film exactly why it was unmissable upon release. 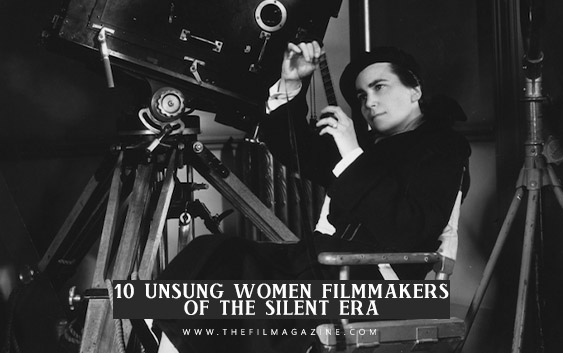 Throughout the history of cinema, women have been pioneering new techniques and rules, their work influential to all who’ve seen it. And yet, in 2022, so few of them seem to be mentioned alongside the greats. In Cynthia Scott’s delectably considered list, 10 unsung women from the silent era of filmmaking are re-introduced and celebrated for their contributions. 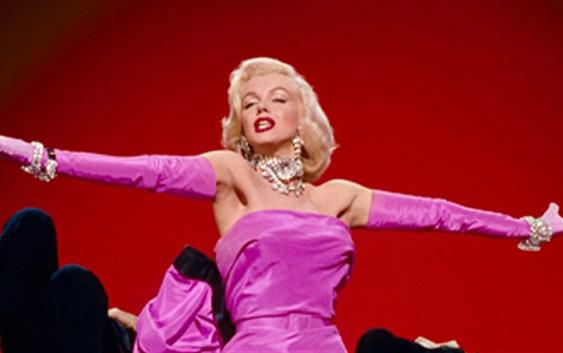 On the eve of the divisive Netflix biopic Blonde, Emily Nighman wrote of the three career-defining performances of arguably the most famous leading woman in the history of cinema, Marilyn Monroe. Tracking her career from wannabe star to Hollywood royalty, this article offers three exceptional launching off points for those interested in seeing why she became who she became. 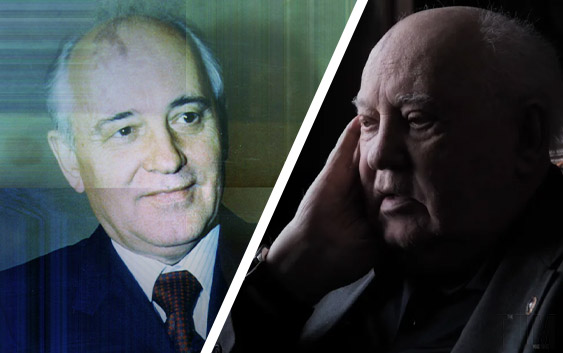 Ben Stoll’s unique article about Vitaly Mansky’s documentaries on the former president of the Soviet Union, Mikhail Gorbachev, highlights how Mansky used western sequel techniques to better infuse his stories with meaning and his version of the truth.

15. Where to Start with Jean-Luc Godard 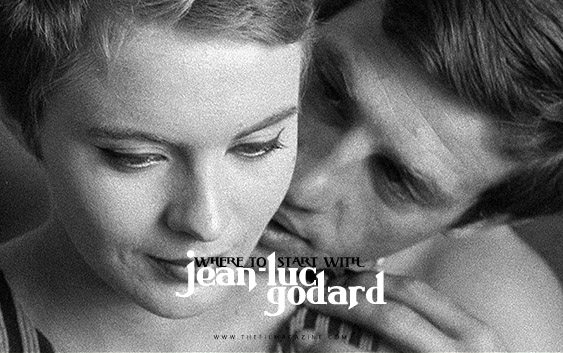 A thoughtful and hearty tribute to the late Jean-Luc Godard on one hand and an incredibly insightful portrait of his career on the other, this Where to Start with guide from George Taylor is capable of making anyone yet to see a Godard film run out to buy one of his many classics.