Each and every year, more than one hundred articles are published to The Film Magazine. Written in time for anniversaries, to meet the rush of excitement around new releases, or simply to look at cinema from another perspective, these articles are produced with care by writers with ginormous pools of knowledge and are circulated to readers who trust our collective insight. In an online publishing industry with more conglomerated publishers than ever, and a scene in which paid-for articles are circulated across a multitude of websites under the guise of being unique and meaningful pieces of criticism, we stand proudly as an independent publisher that bows to no one other than you, the readers.

In 2022, our long-standing team members and a collection of exemplary guest writers have offered some of the best film writing you’ll find on any free platform. They have tackled the meaningful, have celebrated the artistry of cinema, and have delved deeply into subjects at the forefront of the film industry just as they have offered deeply personal stories that exemplify the power of the form itself.

As editor-in-chief, I (Joseph Wade) have worked closely on every article that we have published in 2022, and have been overjoyed by the quality of writing we have been able to present. There are crowd pleasers, of course – most of which you can find in our list of 22 Most Popular Articles 2022 – but what of those pieces that fly under the radar?

In this, The Film Magazine’s 2022 Reading List, we’re celebrating the most unique perspectives, the most in-depth analyses, and the most timely commentaries. These are the articles that haven’t been published across our other end of year Movie Lists, the pieces with limited exposure or more defined audiences. They’re each tremendously written, always insightful, and absolutely worth a read.

If you like what we do, please consider supporting us by donating to us via PayPal. 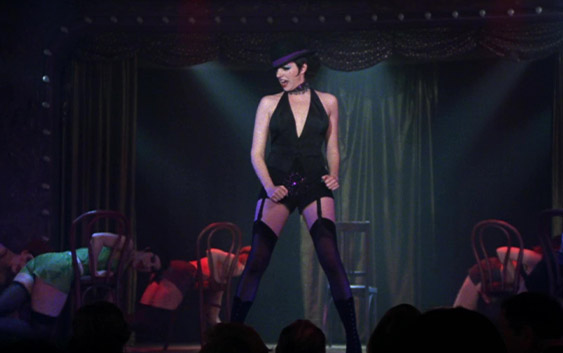 This review of one of contemporary cinema’s most beloved and respected musicals moulds the passion and critical abilities of writer Sam Sewell-Peterson in an entertaining and informative manner, expressing within the confines of a review exactly why Cabaret has been celebrated for so long.

2. In Defense of the Happy Ending: Alice Wu and LGBTQ+ Movies 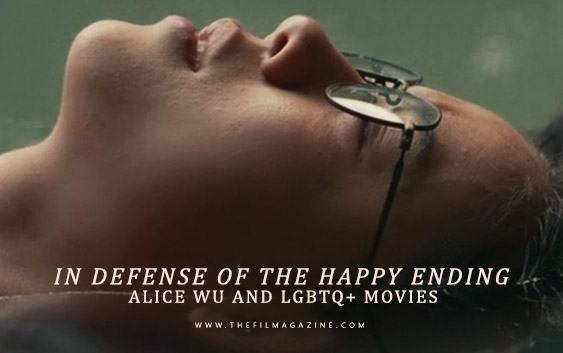 Tina Kakadelis beautifully delves into how the rom-com genre cliché of a happy ending is one that LGBTQ+ movies deserve the right to use without criticism after decades of being confined to tragic stories on the big screen. 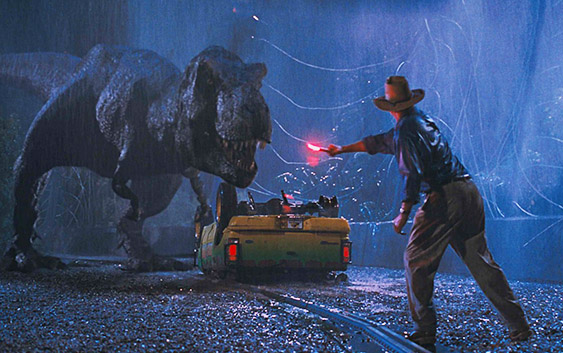 We live in an era in which visual effects are the norm, and yet the thirty-year-old Jurassic Park has one sequence in particular that still feels like the most realistic of the lot. In this essay, Joseph Wade analyses how Steven Spielberg’s exceptional direction ensured that Jurassic Park has remained cinema’s VFX gold standard. 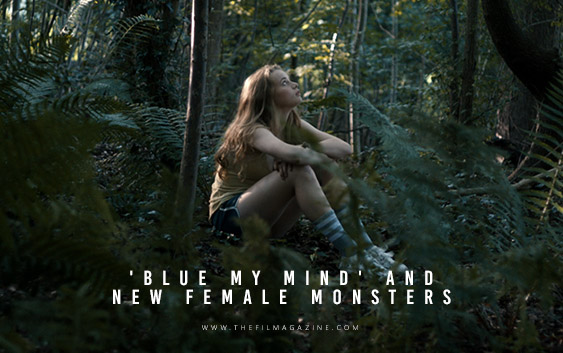 Women are finally being put front and centre in film and wider society, and in this essay Grace Britten intricately analyses the presentation of the female monster within Blue My Mind and our current context, celebrating how women are no longer confined to certain stereotypes even within genre conventions. 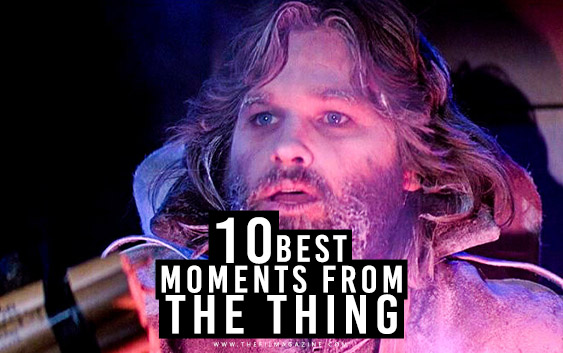 A celebration of one of cinema’s most iconic horror-tinted spectacles, Kieran Judge’s list of the best moments from John Carpenter’s The Thing not only informs us of the great moments from film but does so in a celebratory way, highlighting the joy and awe that can be experienced when watching the film even forty years later.