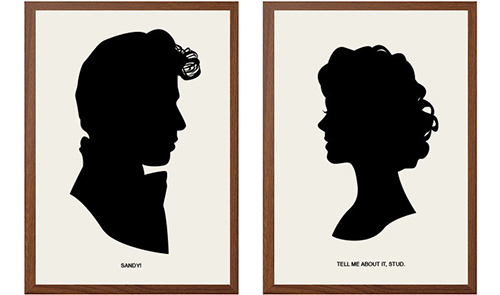 If any film would reach the top of any such a romantic musical list, it would be the iconic Grease. There is no film which captures all the elements of cheesy, romantic and sometimes comedic “getting together periods” better than Grease.

The songs are perfectly timed and really help to create the right mood for the setting; sadness at how much Sandy loves Danny, her transformation and Danny’s lust for her, or even the excitement when renovating their car. The ending may be odd (to say the least), but this is a feel-good film that always cheers you up.

Recommended for you: Exploring the Great Empathy Machine – Cinema’s Most Romantic Moments Part 1 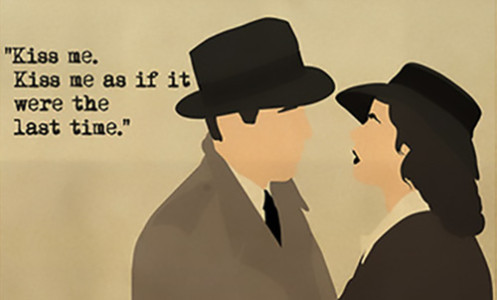 “Here’s looking at you, kid” are words that not only defined romance for a generation, but also defined cinema forever. Casablanca, plain and simple, is the classic of Hollywood romance. Released in 1942, during the height of World War II, the movie’s romance is intertwined with the fate of the war that so obviously surrounds the characters, providing a beautiful (if not a little tragic) tale of true love that is performed with grace and class by its legendary stars Ingrid Bergman and Humphrey Bogart. 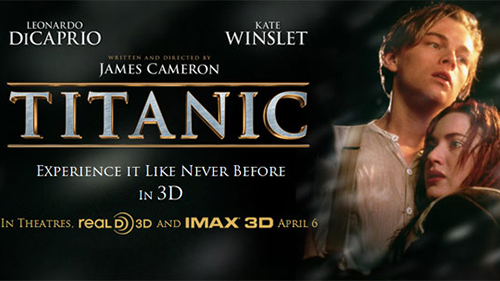 Perhaps the best and certainly the most emotional type of movie romance is the be-all-end-all type of romance presented in the likes of Slumdog Millionaire, The Notebook, Romeo & Juliet, and even movies like Stardust and The Fault In Our Stars, but no movie in cinema history quite presents the formula in such a wondrous and emotionally crippling way as Titanic.

Set against the backdrop of one of the biggest tragedies of the early 20th century, a romance between Jack (DiCaprio) and Rose (Winslet) blossoms in such a way that transcends the physical and leaves you a dehydrated emotional wreck whose love for their partner has just been multiplied several million times courtesy of the empathy you’ve felt for this movie’s characters.

If there’s any one film that you and your partner should watch this Valentine’s Day, it is certainly Titanic, for you may not be on the cusp of a disaster but you may well come to feel like your love could survive one.

We wish each and every one of you happy viewing for this Valentine’s Day, but regardless of whether you take our advice or not, we hope that each of you takes the opportunity to show how much you love and appreciate those close to you. Have a great day!

This article was updated 12th February 2020.

Michelle Kohnen
I'm a 20 year old Dutch woman living and studying in the UK. My aim is to bring more attention to foreign language films; particularly those from the Netherlands.