The Oscars pays tribute to the many talents of those involved with animated movies each and every year, with the winner of the ‘Best Animated Film’ category regularly becoming a widely accepted classic of the genre. This year, two separate Disney films battle it out with a dialogue-free animation and two stop-motion animations each with a host of award wins under their belt already. Which films are in this year’s Oscars animation race? And what is it that makes them special? We’ve got the information you need, here. 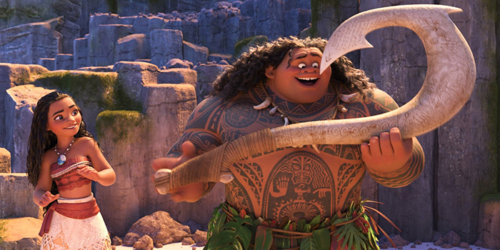 Moana is the latest animated film to be released by Disney. The story based on Polynesian mythology focuses on Moana, the daughter of an island chief who is naturally drawn to the ocean. When darkness starts to engulf the island Moana, against her fathers wishes, journeys to find the demi-god Maui, brought to life by Dwayne Johnson, to restore life to the island. In true Disney fashion the visuals are stunning, but it is the music that really stands out in this film. The music comes from the incredibly talented Lin-Manuel Miranda, the creative mind behind Broadway smash Hamilton; his selection of songs are fun, catchy and bring an extra dimension to the story. The plot is a simple, heartfelt story of adventure and self discovery – a narrative Disney do so well – and it is a unique addition to the Disney Princess collection. 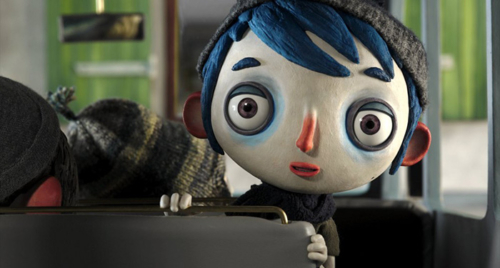 My Life as a Courgette is a charming stop motion animation originally created in France. After the disappearance of his mother, 9 year old Courgette is befriended by police officer Raymond who helps him transition to his new life in a foster home. It demonstrates the struggles Courgette has when trying to find his place in this new strange environment and also the journey he makes with his new friends and Raymond as he learns to trust and love again. Although it is a relatively short film, My Life as a Courgette is full of emotional complexity. It is touching, funny and most importantly human. It is a beautiful piece of animation where the characters are voiced by children, which works effectively to make the story feel more natural. The film aims to showcase the love and support of the adults who are often depicted as evil figures; they are often shown trying to give the children at the foster home rich lives that can be considered as ordinary as possible, and the outcome is often very funny.

The Red Turtle is the first feature length film from director Michael Dudlok de Wit and was co-produced by French animation company The Wild Bunch and Japan’s Studio Ghibli. With no dialogue throughout the entire film, the story follows an unnamed man who ends up on a deserted island after being set adrift by a storm. While trying to escape the island he finds a red turtle has been destroying his raft time and time again, and continues to follow the man and the major life stages that he goes through as he remains on the island. The Red Turtle is a stunning example of traditional animation; it showcases the talents of the director and combines it with the elements of magic and wonder that Studio Ghibli brings. The Red Turtle is a film about man’s relationship with the environment, a fantastical depiction of how a person can connect with their surroundings. 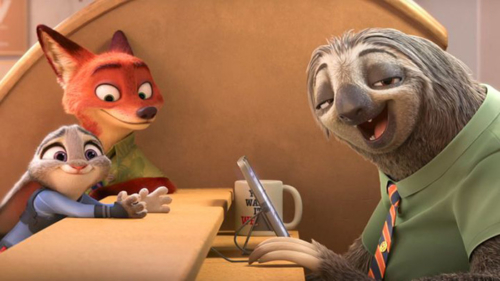 The second nomination from Disney in the Best Animated Film category, this film’s story follows rabbit Judy Hops on her journey to leave Bunnyborrow and become a police officer in the big city of the titular Zootopia. When she takes on a mysterious case where certain animals are going missing, she teams up with an unlikely partner in Nick Wilde, a fox, and tries to uncover the conspiracy. Zootopia is some highly original work from Disney, it is definitely an example of the studio stepping out of their comfort zone. It brings up some very complex social issues, mainly the issue of racial stereotyping, and weaves them into an incredibly gripping storyline with moments of pure hilarity. It is an animated film that seems certainly geared towards a more grown up audience, with many pop culture references and jokes that kids simply won’t understand. Zootopia is a sophisticated and thought provoking animation, but that in no way diminishes the fun that Disney has always been famous for. 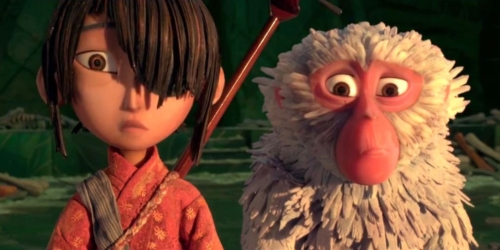 Kubo and the Two Strings

Kubo and the Two Strings is another triumph in stop-motion animation and the second to be nominated this year. It is the story of Kubo who lives a quiet life in a small village until a spirit from the past turns up and resurfaces an age old vendetta. This forces Kubo to run from Gods and monsters to find a magical suit of armour that was once worn by his father, a great Samurai warrior, in order to survive. From the outside it looks like an adventure story, but the themes are a lot more mature than they first seem, focusing heavily on the values of memory. Kubo and the Two Strings certainly stands out from the crowd in terms of its style and narrative and it has been praised for its non-traditional storytelling. The characters are fun and loveable, and we grow and learn with them along the way. The film is filled with magic and the attention to detail is outstanding; it is a film that certainly raises the bar for animation.