After an opening musical number from Justin Timberlake, Jimmy Kimmel took to the stage for a typically comedic introduction that seemed to avoid most of the controversy that was expected to be confronted by the Academy in the opening moments of the ceremony. The host’s overall approach to the role was light-hearted, with a special Oscars edition of Mean Tweets and an introduction to a number of tour bus goers who were surprised by an appearance at the ceremony in one of the more heart-warming moments of the night.

Perhaps the most shocking moment in Oscars history also occurred in the closing moments of the ceremony when ‘La La Land’ was announced as Best Picture despite ‘Moonlight’ being the actual winner. Unfortunately, the award presenter had been given the envelope of the previous award (Emma Stone for ‘La La Land’) and the entire cast and crew of Damien Chazelle’s famed musical had to be shuffled off stage for the ‘Moonlight’ crew to take their spot.

Among the winners, Damien Chazelle was named Best Director and, in turn, broke history by becoming the youngest ever winner of the award at just 32 years of age, while Casey Affleck beat Denzel Washington to the Best Actor award despite late rumours that the ‘Fences’ star would take home the award on the night. 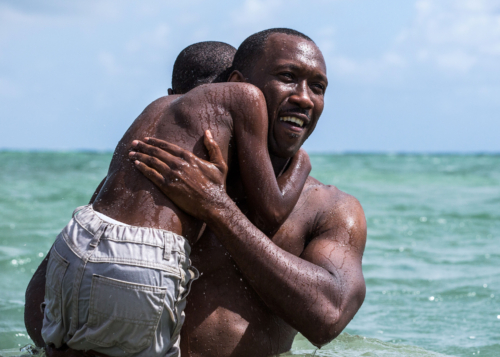 Costume Design – Fantastic Beasts and Where to Find Them

Best Documentary – O.J. Made in America 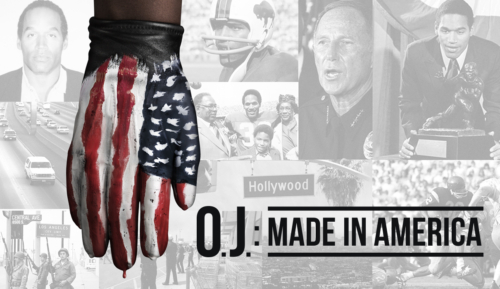 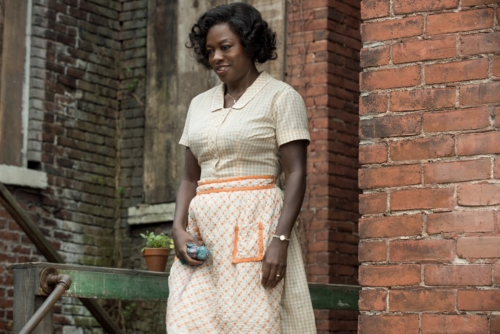 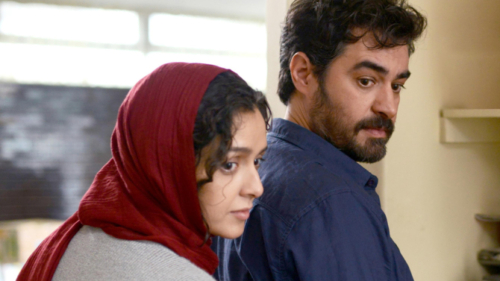 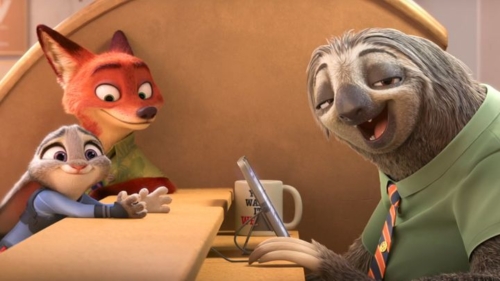 Actor in a Leading Role – Casey Affleck (Manchester by the Sea) 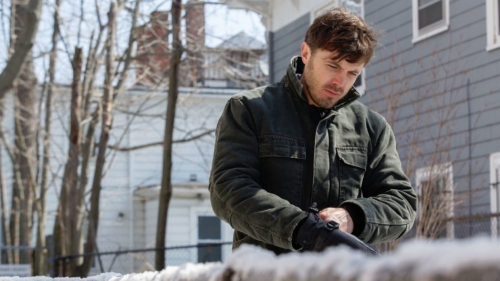 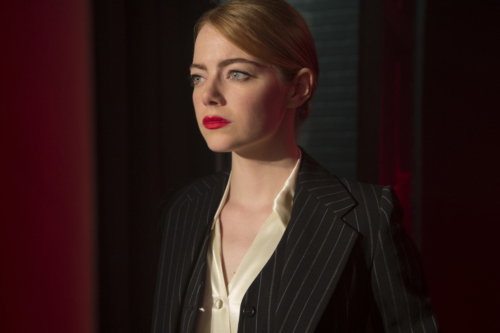 We had full live coverage over on Twitter @thefilmagazine so go and follow us for more of the same!