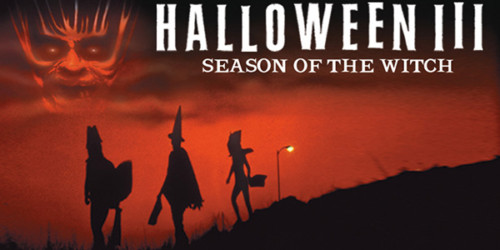 John Carpenter’s Halloween (1978) arguably gave birth to a genre that still exists today, the slasher. The sequel, Halloween II (1981) aimed to capitalise on the franchise aspect of the genre and was set immediately after the first film, neatly tying up the Michael Myers story arc (he died… for now). Then, in 1982, Carpenter released Halloween III: Season of the Witch. The film flopped, Carpenter’s ideas were shelved, and six years later Michael Myers popped back up for three films that would then be ret-conned out of existence. But why did Season of the Witch fail? 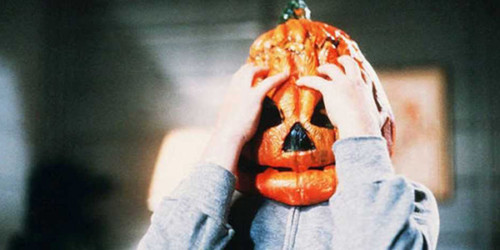 One thing to take into account is what John Carpenter aimed to do with the Halloween series. The reason the film was originally called Halloween wasn’t just because it was set around Halloween, but because Halloween was to be the running theme in an anthology of films. This sound familiar? It would later, in a case of parallel thinking, be the basis for the anthology aspects of the TV show ‘American Horror Story’ (though their case was because the writers didn’t plan what would happen once the main characters started to die). Carpenter’s vision was to churn a film out every year or so around Halloween that would be based on a different scary story. The first was of Michael Myers stalking Laurie – note how the first film features very few slasher-style deaths and is grounded in the stalking plot. The second, after the tying up of the Michael Myers story, would be Season of the Witch. 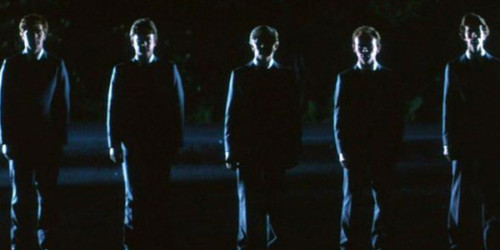 Without giving away too many spoilers, Season of the Witch featured an investigation by Dr Dan Challis (Tom Atkins) and Ellie Grimbridge (Stacey Nelkin) into Conal Cochran (Dan O’Herlihy), the owner of the Silver Shamrock Novelties company, in the run up to Halloween. The film focuses on witchcraft and Celtic fairytales instead of familiar slashers, and features a plot against children, which was unheard of in the 1980s. The film is filled with dramatic tension and ties the storyline up neatly, and is well worth a viewing on the run up to Halloween. It also gave us the catchiest song to sing: the incessantly creepy tune of ‘London Bridge is Falling Down’. It did, however, absolutely tank in cinemas; but why?

Viewers of the Halloween franchise had become accustomed to Michael Myers’ version of Halloween – and indeed, Season of the Witch features a trailer of Halloween in the film – and were expecting to see his gruesome Star Trek era William Shatner mask. Had the film been a standalone film entitled Season of the Witch, it would have likely gained its dues, but audiences were immediately disappointed that Jamie Lee Curtis wasn’t going to have to fend off her brother with a coat hanger. Even so, Witch has gained cult status in re-watches over the years and definitely deserves another chance to shine as an 80s Halloween film of its own merit. 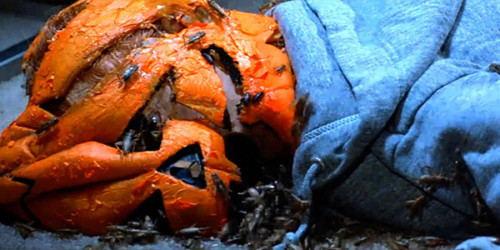 Following the failure of Carpenter’s anthology experiment, Myers returned, revenged and cursed, before 1998 gave us Halloween H20: 20 Years Later, reuniting Jamie Lee Curtis with her psychotic brother in another decent instalment of the franchise. 2002’s Halloween Resurrection tried to mix the slaughter with the age of the internet to heavily critiqued results, and then Rob Zombie gave us the remakes nobody asked for in 2007 and 2009. You just cannot keep Michael Myers down!

Recommended for you: The ‘Halloween’ Franchise Movies Ranked