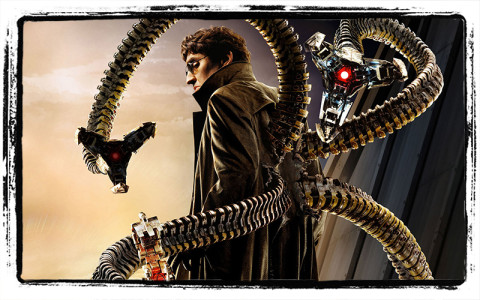 Arguably one of the best things to come out of the original Spider-Man trilogy, Doctor Octopus is a highly complex character. It is the classic tale of a science experiment gone wrong; in the catastrophe he not only lost his wife but he also lost his mind. The intelligence he once had transforms into blind ambition and he becomes convinced he should try the experiment again, no matter the cost. Not only does Doctor Octopus bring us a visually stunning villain but his final redemption makes us question whether or not he truly was evil, despite all he has done. 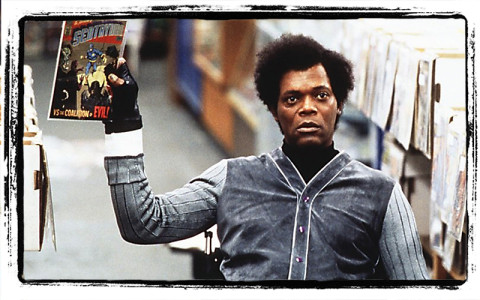 “They called me Mr. Glass…” ‘You know how you can tell who the supervillain is in a comic book? They’re the exact opposite of the hero in every way.’ Samuel L. Jackson’s Elijah Price was exactly that in this M. Night Shyamalan-directed thriller. Suffering from a rare bone condition that weakened his bones, Jackson’s Mr. Glass was the the opposite to Bruce Willis’s David Dunn in every conceivable way, so when David embraced his comic-book-like persona, Mr. Glass embraced his. 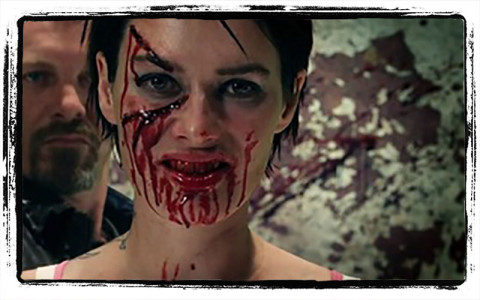 Ma-Ma is the underground drug lord of the future with a darker dark side than most and an equally dark eccentricity that radiates charisma but not likability. She is powerful, brave, and down-right evil, and could hold her own against a number of the other members of this list despite not having a super power. 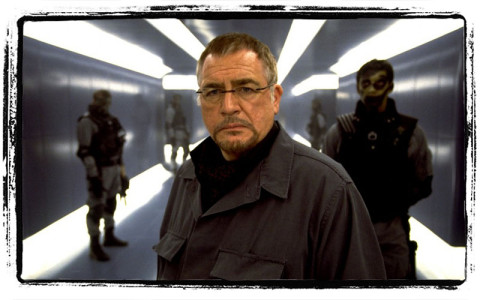 Another villain on this list that does not have a super power, he is simply an evil human being. So evil in fact, that he would use his own son as a pawn in his game to take down the mutants. Stryker is also the fuel for Wolverine’s fire, as in the X-Men movie universe Wolverine is only a hero because of Stryker, the man who put him through hell. 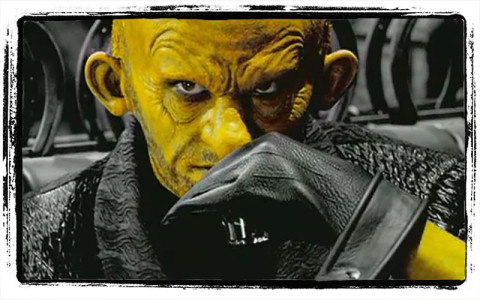 This Sin City villain maybe the sickest and most disturbing on our list. He is the son of senator and a paedophile who’s not only disgusting in nature but disgusting in looks; his bright yellow skin is a striking contrast to the black and white tone of the film. He starts the movie as a villain as he is stopped from raping a young girl, and then adds another layer by seeking revenge on the one who stopped him. It is hard to think of villain more evil and stomach-turning than The Yellow Bastard. 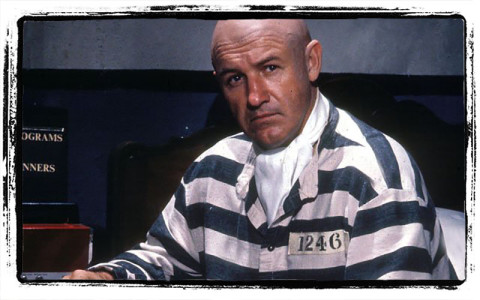 When you think ‘arch nemesis’, you think Lex Luthor. And, even though he has been portrayed by many people over many platforms, none have quite lived up to the captivating performance of Gene Hackman in three of the original Superman films. Luthor is the ultimate evil genius and despite having no super powers and only money and his mind on his side, he is one of the very few that can truly get under Superman’s skin. 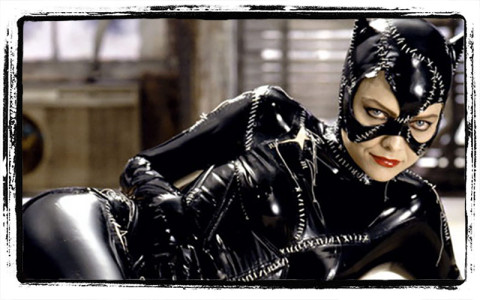 Although this is not the only portrayal of the Batman villain to hit screens, it is by far the best and most memorable. Michelle Pfeiffer’s Catwoman is only the secondary villain in Tim Burton’s Batman Returns, Penguin being the main focus, but she steals the spotlight, and not just because of her incredible outfit. It’s questionable how much of a villain she really is, but the fact that she is driven by revenge and rage, and does team up to take down Batman despite also falling in love with him, gives her a big tick in the villain box. Catwoman is sexy, seductive and iconic. 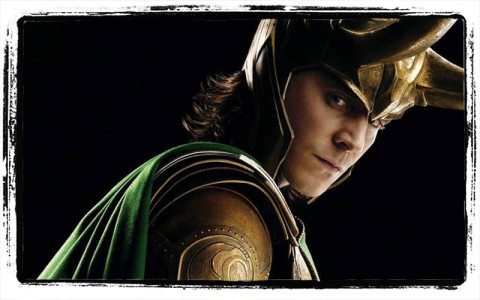 Loki makes number 3 on this list because even though he craves power and has started wars to achieve it, has killed and schemed and double crossed his brother too many times to count, you can’t help but love to hate him as a villain. His wit, intelligence and charisma make him captivating and funny, and most importantly, a villain you don’t want to die yet you don’t want to be good either. That is what makes Loki so unique.

Loki: The Development of One of Marvel’s Greatest Villains

Whether played by Sir Ian McKellen or Michael Fassbender, Magneto is a truly outstanding villain. Magneto is a multi-dimensional and complicated character that seems to be fighting for the right things but in completely the wrong way. Essentially he is fighting for the freedom of the mutant-kind, driven by the hate he has for those that have used him and tried to control him. He is driven by the tragedies of his past, and this has warped his view on the world. What makes Magneto such an interesting character, apart from the incredibly cool super power, is that he is very similar to (yet also the complete opposite of) Charles Xavier, the hero to his villain. 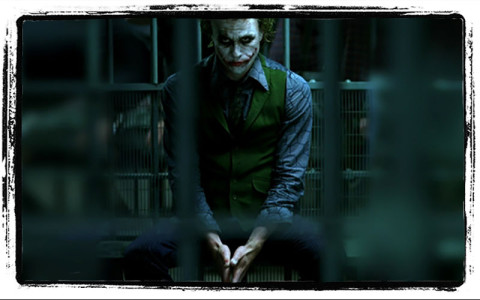 Could it have been anyone else?

In some ways words can not even describe how good of a villain Heath Ledger’s Joker is. The beautiful thing about this version of The Joker is that he has no complex agenda like most supervillains – like he says, he is a man of ‘simple tastes’ – he is violent and destructive because he enjoys it, he wants to see Gotham burn, and in doing so he wants to bring out the villain in everybody else. He is sadistic and calculated yet completely mad and brilliant. It is his simplicity as a villain that makes him the greatest of all time.