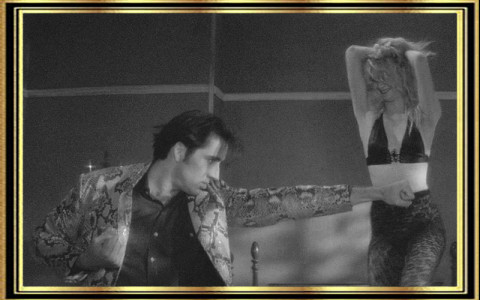 Starring Nicholas Cage and Laura Dern, Wild at Heart is a weird and wonderful film that tells the story of two lovers on the run. Sick but fascinating seems to be a phrase to describe this film, and David Lynch’s style for that matter, and it is typically filled with simply strange characters and an outrageous story. This is not a film for everyone, and it takes an appreciation for dark humour to truly enjoy Wild at Heart, but it’s a typical David Lynch cocktail of violence, sex and a bizarre visual style that is completely compelling. There is no doubt that Lynch is one of the most creative directors out there and he is not afraid to go all-out weird and that is what he demonstrated in 1990’s Wild at Heart. 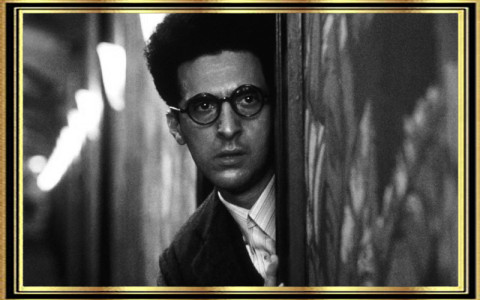 Barton Fink is an early film from The Coen Brothers. Set in the 1940’s it tells the story of a playwright who travels to California to write for the movies, but in doing so suffers from writers block when he checks into an eerie hotel. This is a film that is all about the creation of atmosphere and character development, it is a satire of Hollywood and the darkest of comedies. Barton Fink received a mixed reaction from viewers, and almost split reception of people who loved it and people who hated it. It is an intense experience and, much like number 10 on our list, may be a little too dark for some. 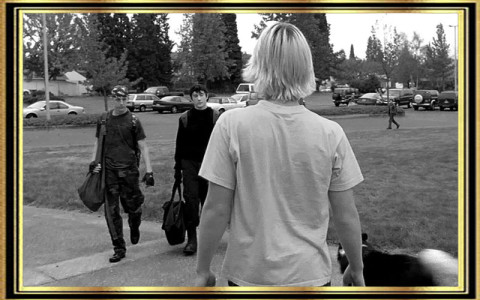 You may be sensing a theme with these Palme d’Or winners as at number 8 we have another very dark film. However, there is nothing comedic about Elephant. In an almost documentary style the film follows a group of high school students through a normal day, but two of these students are planning a mass shooting. This is a subject that is all too real and the style that Gus Van Sant chooses to display makes the story all that more intense. This is a film that when I watched it, it left me speechless purely for its realness, as there is nothing flashy or over the top about it which therefore allows the story to really hit you. 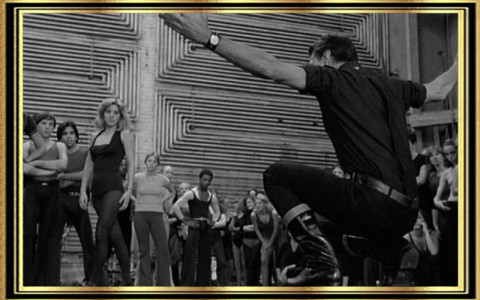 All That Jazz acts as a fascinating character study of a womanizing, drug using dancer – Bob Fosse uses the character of Joe Gideon to tell his own life story. He shows his life in an extremely negative light, and the result is a very dark and depressing film, but a brilliant one at that. Just think of it as Caberet, but darker. The acting from Robert Scheider and Jessica Lange is incredible, the songs and the dancing are great, and it is a perfect mix of fantasy and reality. However, like perhaps all of the films on this list, All That Jazz is not for everyone despite it being a display of great film-making..

Sex, Lies and Videotape was Steven Soderbergh’s debut film and is frankly one of his best. Soderbergh was only 29 and he wrote this incredible screenplay in just eight days; this was a low budget masterpiece that made a big impact. Not only did the film win the Palme d’Or but its lead James Spader received the prize for best actor. It is a film completely driven by its dialogue and it is a dialogue that is brutally realistic to couple a subject that is considered taboo. Given its subect matter the film could have turned into something over the top, but Soderbergh treats it with such realism and such patience he creates tension without creating an overtly sexual film about sex. 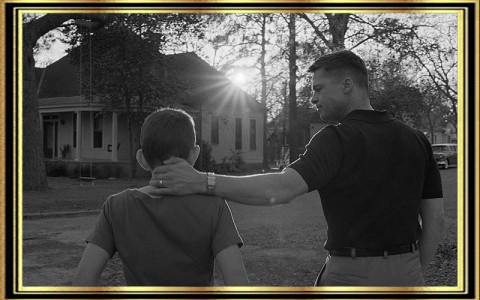 The Tree of Life comes from the genius and poetic mind of Terrence Malick. If you are a true believer of cinema as art then this film will only strengthen that belief. If you are looking for a film with a structured story and a clear path that you can figure out intellectually, this is not the film you are looking for. Malick does not present us with a story, but an impression of childhood, it is an experience you are meant to feel when you watch it. He paints this impression on the screen much like a painter would on a canvas. A film like this is very rare and has been met with much disdain, but if you open your mind and just experience it, it is a film like no other. 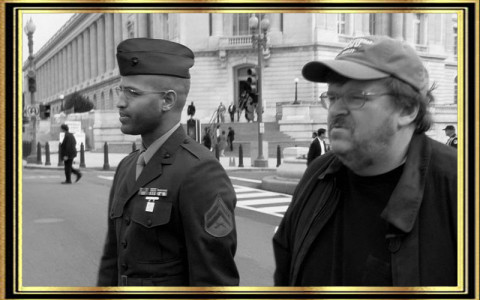 Fahrenheit 9/11 is the only documentary on this list. Following Bowling for Columbine, Micheal Moore takes a hard hitting look at the long term aftermath of 9/11. It tackled an issue that everyone was talking about, Moore just discussed it with a worldwide audience. Of course this film had an agenda, every documentary does, but Moore expresses his views without forcing them on you – Fahrenheit 9/11 is a bombardment of facts allowing us to make up our own minds. It is a film designed to cause people to take action, no matter how small that action is. It was a powerful message and a powerful film. 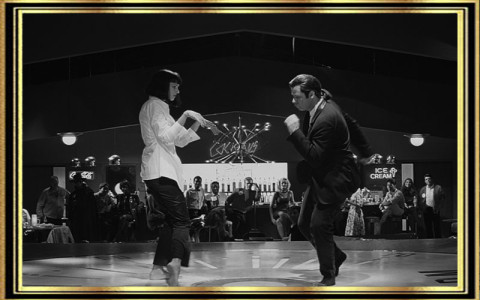 In true Quentin Tarantino style Pulp Fiction is violent, witty, well written, no moment of dialogue goes to waste, it’s full of captivating characters, and has a killer soundtrack. Pulp Fiction is a collection of character stories that are all linked in some way but are not really about anything; there is seemingly no real deep message or meaning, but this ‘nothingnes’ is executed in such a creative and ingenious way it surpasses most films in its genre, or in any other genre for that matter. It is cinema for the the sake of being creative and Pulp Fiction is proof that this can often be the best kind of cinema. The film is iconic and there is no other film on this list apart from the picture in the number one spot that I would attach that label to. 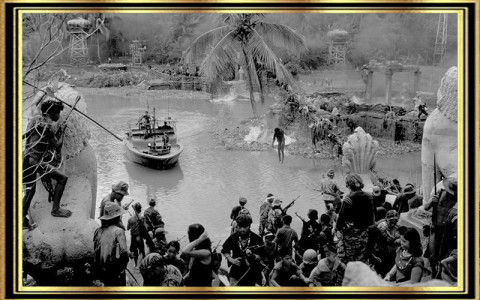 Coming off the back of the The Godfather films, Coppola now had the confidence to attempt such a huge film like Apocalypse Now. It is a genre defying film in the way that it is a careful study of man disguised as a war epic, and a very surreal one at that. It is a beautiful piece of film-making and a very challenging yet rewarding film to watch. It is a film that can disturb and distress but in a way that will make the watching of it unforgettable in the best possible way. Apocalypse Now is a cinematic masterpiece, and to any fan… the documentary Hearts of Darkness: A Filmmakers Journey Into Madness is a must watch as it will only enhance your appreciation for this true classic. 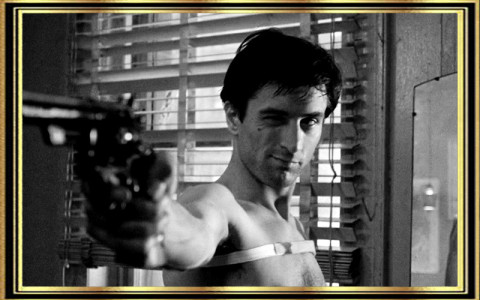 Taxi Driver is a film that changes the way you view cinema, or at least that’s what it did for me. From one of the greatest directors ever and with world class performances from Robert De Niro and Jodie Foster, Taxi Driver deserves the number one spot on this list. Its style is edgy and its content is captivating; it is an in depth look inside one twisted man’s mind, and although clearly disturbed it is hard not to see Travis as the hero of this film. It is the ultimate representation of urban alienation, a descent into personal darkness. It is a vigilante story with a twisted hero and some of the best story-telling in modern cinema. Taxi Driver is an incredible film and a deserving winner of the Palme d’Or and the top spot on this list.