According to The Hollywood Reporter, DC/Warner Bros’ slated Birds of Prey movie, which has been confirmed for a 7th Feb 2020 release and will see Margot Robbie reprise her role as Harley Quinn from Suicide Squad in the lead role, has added 10 Cloverfield Lane and Scott Pilgrim vs the World actress Mary Elizabeth Winstead and ‘Underground’ actress Jurnee Smollett-Bell to its cast. 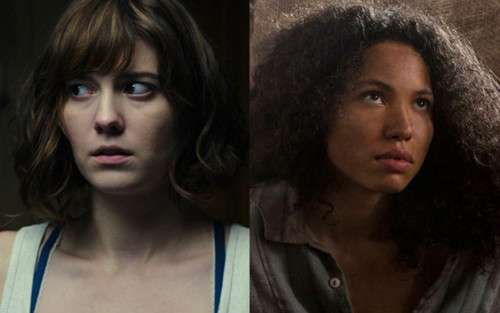 The news comes shortly after the pair were revealed to be auditioning for roles in the female comic book character team-up movie opposite Gugu Mbatha-Raw (The Cloverfield Paradox; A Wrinkle in Time), Margaret Qualley (The Nice Guys; ‘The Leftovers’) and Cristin Milioti (‘How I Met Your Mother’; ‘Black Mirror’; The Wolf of Wall Street).

It has been confirmed that Winstead will take the role of Huntress, a longtime “Batman” character, and Smollett-Bell will play Black Canary, an expert fighter with a memorable warrior cry.

The movie will be directed by Cathy Yan (Dead Pigs).

This latest news seems to confirm Warner Bros’ regained conviction as regards a direction their DC Comics movies, as earlier this week on-set images of Joaquin Phoenix’s Joker movie were released and just last week Henry Cavill reportedly quietly exited his role as Superman, though that report has not been confirmed.

Winstead and Smollett-Bell will join Margot Robbie on the cast of Birds of Prey, though it is currently unknown how many other characters DC/Warner Bros are looking to fill.