After five years as the suit and cape wearing extra-terrestrial superhero Superman, Henry Cavill looks set to be retiring from the role. 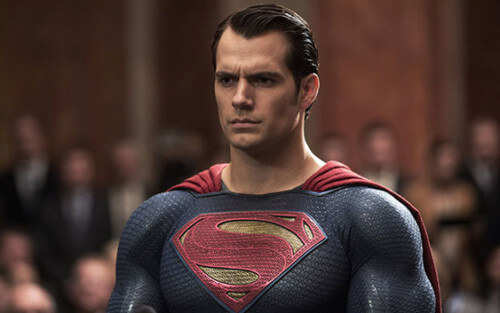 Sources inside Warner Bros have told The Hollywood Reporter that Cavill and the studio will be parting ways imminently following their failure to come to terms on the actor playing a small part in the upcoming DC Universe release Shazam! (2019).

This news is the latest in a slew of stories from DC/Warner Bros in recent years that have seen huge behind the scenes changes occur under various management teams, including the replacement of Ben Affleck by Matt Reeves as screenwriter-director of the next Batman movie, and it all but confirms that the universe created by Zack Snyder and company for Justice League (2017) is all but finished with under the new regime atop of DC’s theatrical releases division.

The relationship between the two parties was strained late last year by what people have come to call “moustache-gate” – the cost Warner Bros faced in digitally replacing Henry Cavill’s facial hair for re-shoots of Justice League in the midst of him filming his part for Mission: Impossible – Fallout (2018) – but it does mark the end of a three movie partnership that spanned across Man of Steel, Batman v Superman: Dawn of Justice and Justice League.

Rumour has it that the upcoming slate of DC/Warner Bros films looks set to bring a new focus to one-off adventures not necessarily linked to one another, such as the hotly anticipated Todd Phillips Joker movie which looks set to star Joaquin Phoenix, as well as a teen-centred Supergirl movie.

Despite Cavill’s exit, Ben Affleck’s long-rumoured departure from the role of Batman and the apparent shift away from the Justice League altogether at Warner Bros, Wonder Woman remains a franchise that they are keen to press on with, with the sequel set to hit cinemas in November 2019 following the releases of Aquaman (Dec 2018) and Shazam! (April 2019). An upcoming Flash movie is also rumoured for 2020, though this hasn’t been confirmed.