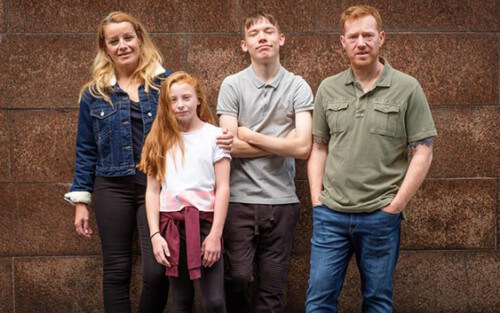 The movie, written by The Wind That Shakes the Barley (2006) screenwriter Paul Laverty, is to be co-produced by Loach’s Sixteen Films and Why Not in conjunction with French company Les Films du Fleuve, the British Film Institute and BBC Films. eOne will distribute the picture.

The project, which is expected to shoot for around 6 weeks, will reunite the screenwriter-director duo of Laverty and Loach for the first time since their 2016 Cannes Palme d’Or winning movie I, Daniel Blake – our movie of 2016 and Loach’s most financially successful movie ever – and will reportedly tackle issues with the contemporary gig economy through a family of Northerners plunged into debt following the financial crash of 2008.

Relative newcomers Kris Hitchen and Debbie Honeywood will star in the film with Rhys Stone and Katie Proctor playing the roles of their children.

There is currently no announced release date for this film.