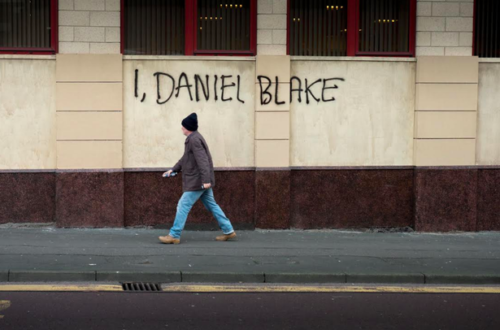 As a result, distributor Entertainment One have announced that they’ll be increasing distribution of the movie to 150 screens nationwide during the picture’s second week of release.

Rebecca O’Brien, a long-term collaborator of Loach’s and a producer of I, Daniel Blake, stated the following:

“We’re thrilled to have had such a terrific response from the audience. People strongly identify with this story and the truths it tells. We’re delighted with eOne’s efforts to push it out to an audience who wouldn’t normally go to see this sort of film.”