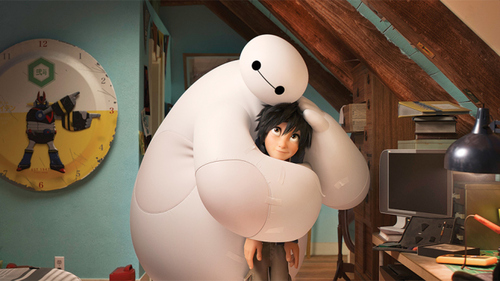 From Walt Disney Studios, and the creators of Frozen and Wreck-it Ralph, comes Big Hero 6, a futuristic, action packed comedy with a comic book feel. Set in the futuristic city of San Fransokyo, the story centers around boy genius Hiro Hamada after tragedy strikes his family, he turns to the robot that his brother created, Baymax for a companion. Trying to deal with the loss of his brother, and save the city from a super villain, Hiro recruits his friends and turns them into high-tech heroes, and along with Baymax they team up to become Big Hero Six. With beautiful animation, some laugh out loud moments when it comes to Baymax especially and a touch of Marvel inspiration Big Hero 6 may be my front runner in this race. It is an emotional roller coaster that combines an eastern and western landscape to crate it’s universe, and it is simply stunning to watch. 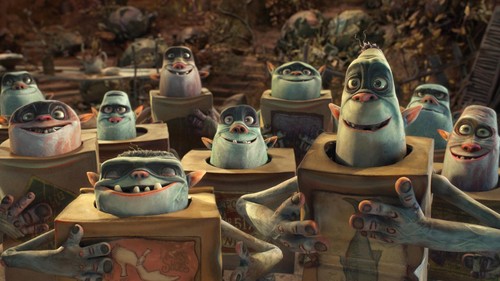 In the same way as its predecessor Coraline, it is hard not to notice the dark, almost Burtonesque style of The Boxtrolls. The story is of an orphaned boy, Eggs, who has been raised by the loving yet mischievous, trash collecting creatures, the Boxtrolls who have created their own world beneath the city of Cheesebridge.  When an evil exterminator wants to rid the city of his family, Eggs decides to go above ground, where he meets Winnie, the two team up to save The Boxtrolls from being eliminated. Based on the children’s book  ‘ Here Be Monsters’ by Alan Snow and staying true to their style, The Boxtrolls delivers stunning stop motion animation and an unconventional and strange tale. The animation team have created whimsical world with beautifully designed creatures to live in it. Although it may not have been a main attraction in the animation world this year, there is no doubt that The Boxtrolls team deserve the credit of this nomination.

How To Train Your Dragon 2 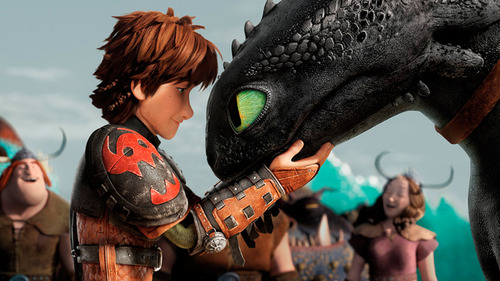 20th Century Fox brings us the second installment of the hugely popular How to Train Your Dragon, also it is very rare that a sequel makes it into the academy award nominations, so that in itself is an achievement. It has been five years since we last encountered Hiccup and Toothless the dragon, and they have done a lot of growing up since they successfully united dragons and Vikings. Dragon racing is now the new favourite sport on the island, but Hiccup and Toothless are more interested in discovering new worlds. However, the two find themselves battling to protect the peace yet again when they stumble across a cave, home to a mysterious dragon rider and hundreds of wild dragons. The films mark the transition of Hiccup as a young boy to a teen, allowing the fans to grow with the films and the result of this decision is a truly rewarding one. Once again the makers of How to Train Your Dragon have delivered an emotional yet uplifting narrative and visually dazzling animation.

Song of the Sea 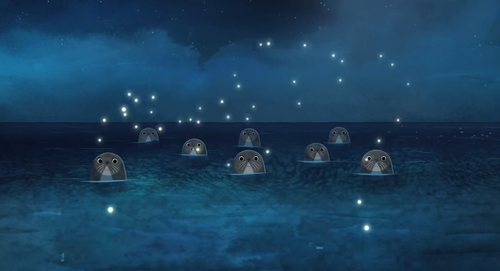 Song of the Sea Review

Song of the Sea is more traditional in it’s style, but it’s story is routed in strange folklore. The narrative revolves around Saoirse, a young girl who is the last of the Selkies. Selkies were women in Irish and Scottish legend that transform from seals into people. One day Saorise escapes from her grandmothers house to travel to the sea and free the fairy creatures trapped in the modern world. This a beautifully hand drawn fantasy film, much like a traditional fair tale it is full of whimsy and nostalgia. It is a heart felt coming of age story, that focuses on the relationship between brother and sister, something that people of all ages can relate to. It is rare to see hand drawn animation in the modern era of film, but when done in such an alluring way it can be spectacular, and that is what Song of the Sea brings to the screen.

The Tale Of Princess Kaguya 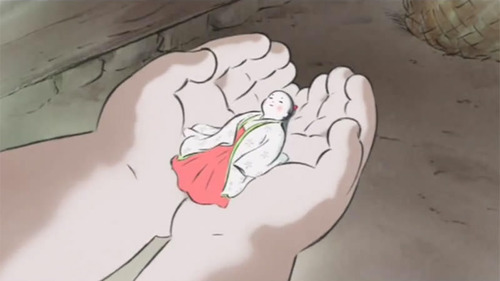 From Studio Ghibli and the director of Grave of the Fireflies comes this complex, bittersweet coming of age story. It is based on the traditional Japanese folk tale The Tale of the Bamboo Cutter. It is the story of a girl found as a baby in a bamboo stalk by a old peasant man and his childless wife, and the girl grows to be a mysterious young princess. I do not want to give too much of the plot away and it is more the styling of this film that sets it apart. Unlike many other Ghibli films the colours are muted, almost like water colour and very reminiscent of Chinese ink, which compliments the tradition running through the very core of its narrative. The landscape of a rural Japan, the elegant design of the characters and the fluid motion of the film, are just the icing on the cake for this both tragic and hopeful tale. This could possibly be one of the studios finest masterpieces.