Oscar nominated actress Margot Robbie has joined the Oscar winning duo of Nicole Kidman and Charlize Theron in a yet-to-be-titled Annapurna movie about a group of women who fought against toxic male culture at Fox News. 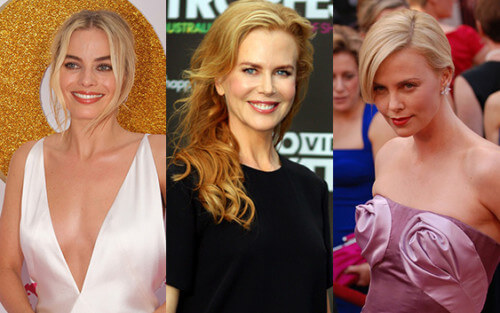 The Hollywood Reporter have confirmed that Charlize Theron will take on the role of former host Megyn Kelly while Nicole Kidman will portray Gretchen Carlson. Robbie will play one of the network’s associate producers.

The story of the film will centre on the collective opposition of these women to former Fox News Network chief Roger Ailes who was forced to resign in 2016 following a host of sexual misconduct accusations of which Kelly’s and Carlson’s were the most high profile.

It is expected that the movie will be an ensemble piece with Annapurna looking to fill the roles of Fox owner Rupert Murdoch, fired host Bill O’Reilly and former anchor Greta Van Susteren in the coming weeks. The Big Short screenwriter Charles Randolph has written the script and Jay Roach (Trumbo – 2015) will direct.

The development of this project marks the 2nd high profile political drama under the Annapurna banner to be announced in as many years, with the studio already working on a Dick Cheney biopic titled Backseat from The Big Short director Adam McKay starring Christian Bale as Cheney and Three Billboards award-winning actor Sam Rockwell as George W. Bush.

Backseat will be released on 14th December 2018 in time for an awards season push, though little is known about the release date of the untitled Fox News movie at this time.