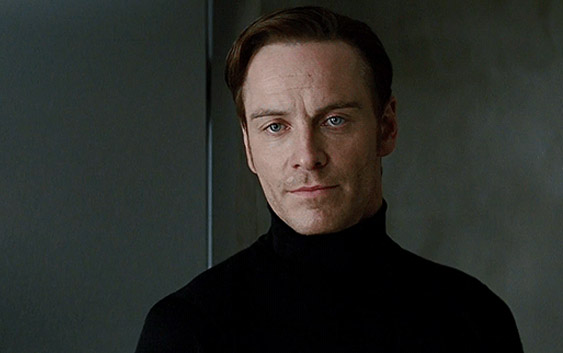 Much like Magneto and metal, Michael Fassbender has no problem attracting big name directors. Having already worked with Quentin Tarantino, Ridley Scott and Steve McQueen, the Irish actor could soon be adding David Fincher to his list. Fassbender is currently in talks to star in assassin thriller The Killer, according to The Hollywood Reporter. The film is being made for Netflix and is expected to begin filming in September.

The Killer will be Fincher’s second feature length film in collaboration with the streaming service. The first was last year’s Mank, a biopic following Citizen Kane writer Herman J Mankiewicz. Sam Sewell-Peterson in his review for The Film Magazine described it as ‘a technical triumph with a towering turn from [Gary] Oldman’. Its critical praise from multiple outlets has no doubt secured the film numerous award nominations, including Best Motion Picture, Best Director and Best Actor at the 2021 Golden Globes.

In November 2020, Fincher announced he had signed a deal at Netflix for another four years at least. This came off the back of his previous efforts with them, including executive producing successful series ‘House of Cards’ and ‘Mindhunter’. It seems for now that Netflix is the perfect home for the director.

The Killer will reunite Fincher with Andrew Kevin Walker, who wrote the screenplay for Se7en and was an uncredited script doctor for Fight Club. Both are some of Fincher’s most popular films from his early days, so that news will likely excite long time fans who have been less-enthused by the director’s more recent efforts.

The story for this new film will be based on a French graphic novel of the same name, written by Matz with art by Luc Jacamon.

According to THR, Fassbender would play the lead character, an unnamed assassin ‘who begins to psychologically crack as he develops a conscience, even while his clients continue to demand his skills.’ Fassbender is known for his cold blooded portrayal of Magneto in the X-Men franchise and played an assassin in the ill-fated Assassin’s Creed adaptation, so he seems like a good fit for this role. This will follow a recent slew of box office duds and critical failures for the actor, including The Snowman, X-Men: Dark Phoenix and Alien: Covenant. Hopefully this and the recently wrapped Taika Waititi (Jojo Rabbit) feature, Next Goal Wins, will see a resurgence of success for him.

No release date is known, but if filming is expected to commence in September then it will likely hit screens sometime in 2022.