The 20th annual British Independent Film Awards took place in London on Sunday 10th December 2017, where 24 awards were handed to the best and brightest of the British independent film industry in a ceremony hosted by actor, writer and producer Mark Gatiss. Francis Lee’s God’s Own Country was the night’s biggest winner, winning 4 awards including Best British Independent Film, with Lady Macbeth adding to its European Film Awards 2017 success with a number of wins at BIFA. Here’s a full list of winners: 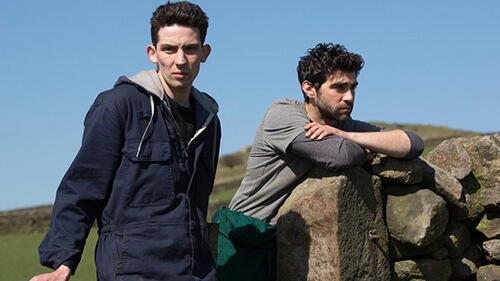 Best Director – Rungano Nyoni (I Am Not A Witch) 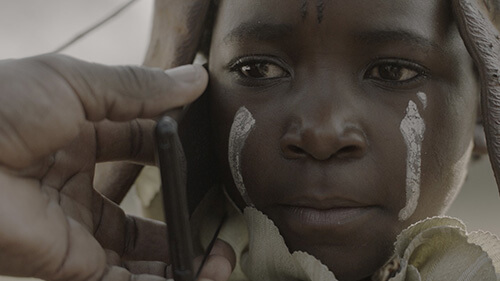 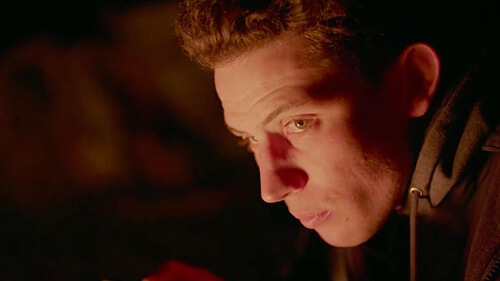 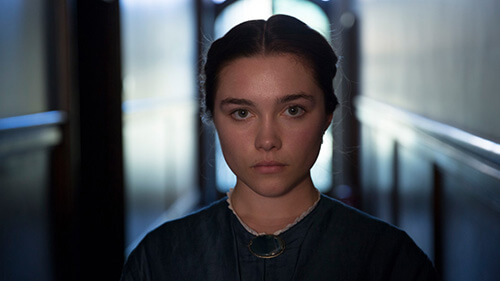 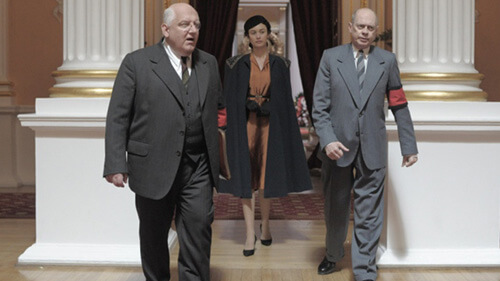 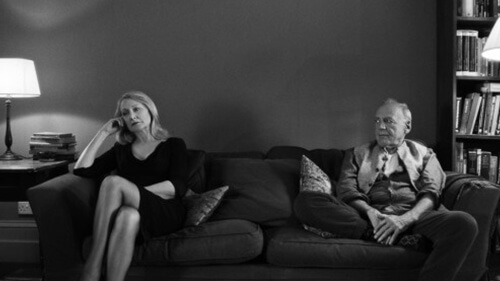 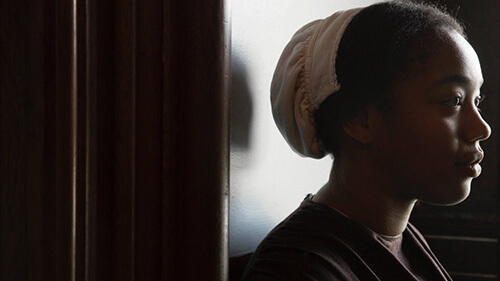 The Discovery Award (Sponsored by Raindance) – In Another Life 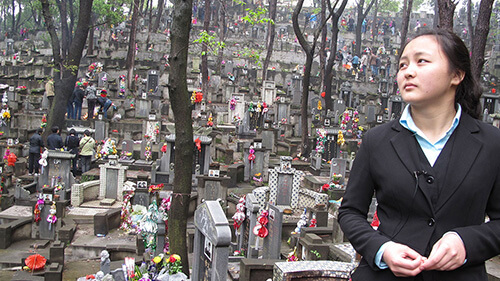 Best International Independent Film (Sponsored by Champagne Taittinger) – Get Out 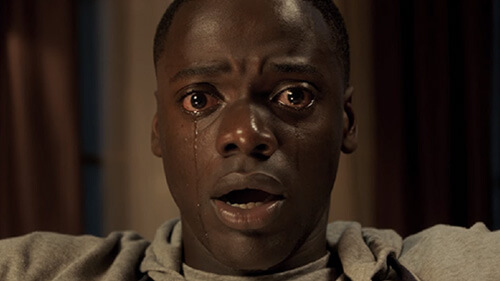 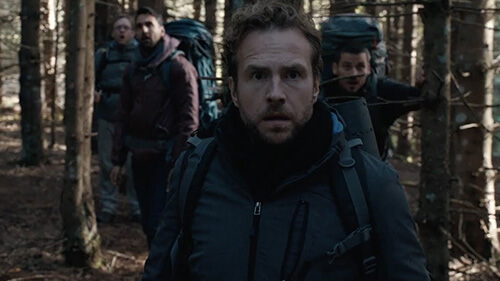