With the reveal of Rey’s foldable lightsaber in the D23 special look at the central Star Wars franchise’s upcoming 9th installment, fans must now come to terms with the fact that anything is possible. We’ve experienced moments of shock and awe at the likes of Darth Maul’s dual-saber from The Phantom Menace, and Mace Windu threw a spanner in our collective colour-scheme consciousness by revealing a purple lightsaber. We’ve even seen Kylo’s relatively uncouth crossguard saber in the most recent trilogy, but that’s not to say there isn’t still room for innovation in the lightsaber department.

One question worth asking may be: why have the films all limited the characters to swords? In fact, come to think of it, there are all kinds of situations the designers have yet to ask from the perspectives of the Jedi and Sith…

To fix this, I decided to sit down and make some designs of my own. Feel free to offer me your best deal LucasFilm… 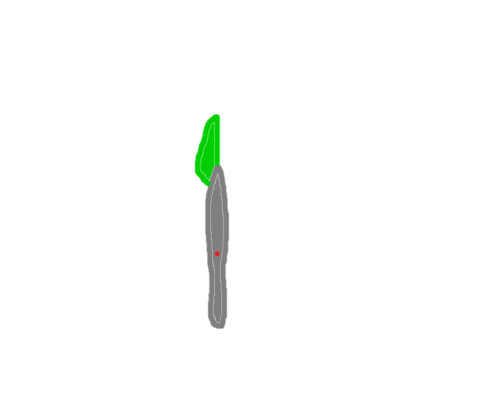 The scalpelsaber is used for precision cuts, like Jedi surgery. It can also be used in a close combat setting with multiple enemies. Simply grab an enemy (with or without the force) and hold it to their throat and demand their peers’ collective surrender. 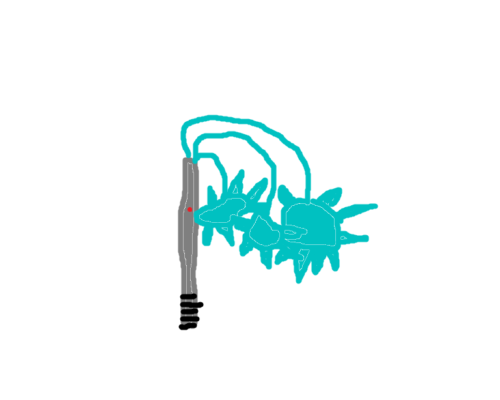 Jedi can swing the flailsaber around to block blaster bolts, and it can be devistating in close combat for those unprepared for it. Wielders must be fast and able to move around a lot, because the flail won’t be effective in a traditional lightsaber fight. Probably best used against non-Jedi opponents. 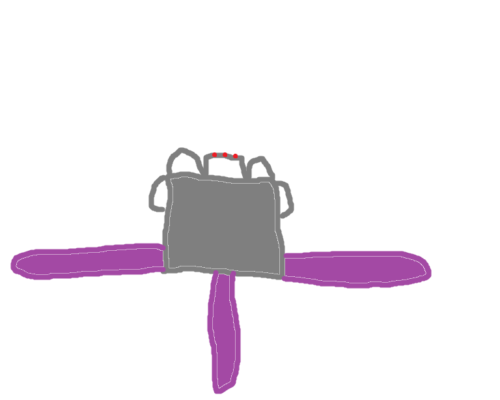 Remember when Anakin and Padme went on vacation to Naboo? The perfect way to smuggle a lightsaber is in your luggage, right? Wrong, it should be your luggage. Activate the three blades and use the multiple handles for different styles. 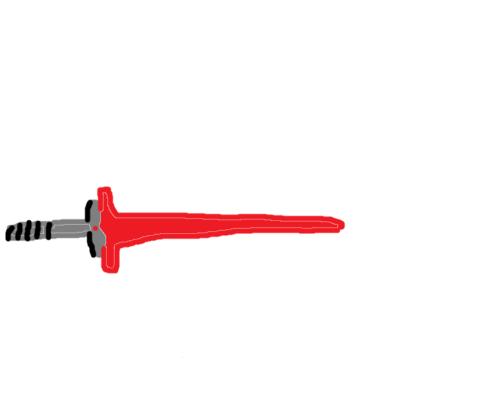 Perfect for a mounted Jedi, like Obi-Wan in Revenge of the Sith. There’s a protective guard to keep the wielder’s hand protected from the blade. The Jedi can easily plow through lines of soldiers, and there’s probably some badass that can manage to use it like a regular lightsaber somewhere in the galaxy. 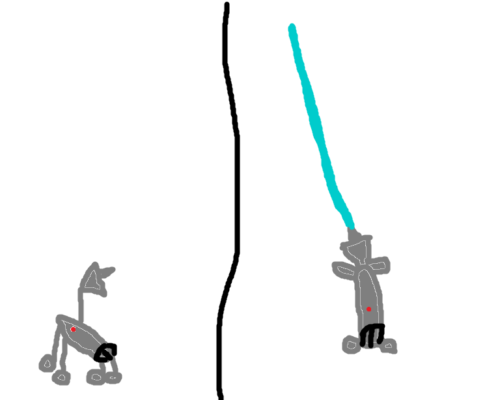 If you’re like Anakin and you make a habit of losing your lightsaber, it would be handy to have a droid that functions as a backup. This nimble droid can do whatever you need a droid to do, like hack into computer systems or say something witty in a series of beeps we can’t understand. It’s possible Solo introduced some ethical issues into this design, though.