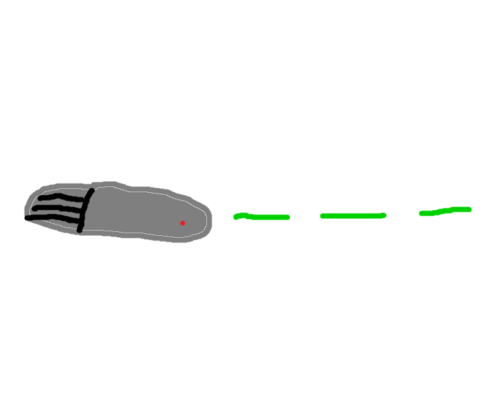 Ezra Bridger’s lightsaber is a blaster-hybrid, but this lightsaber is a decoy saber that functions as a blaster. The element of surprise that comes from firing from a lightsaber is sure to catch some idiot off guard who wanted to try and fight up close. The blastersaber is held normally but extended away from the user instead of up, and bolts are fired by activating the lightsaber button. 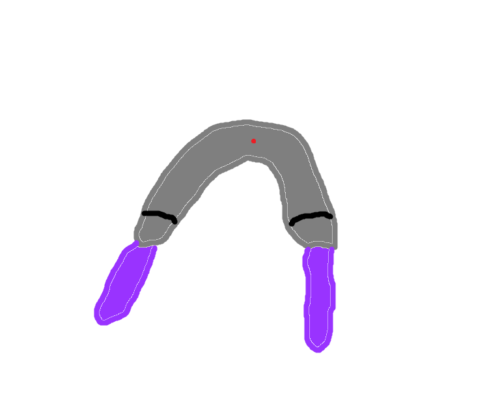 Anyone can throw a lightsaber, but the saberang is designed for throwing and slicing through multiple enemies at once. An expert would ideally wield two, using one for defense. 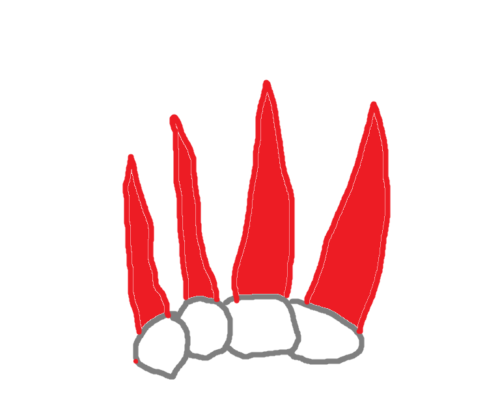 This can either emulate brass knuckles or Wolverine’s claws. Either way, this is unironically the coolest. Perfect for a Sith assassin, the knucklesaber is activated with the thumb, and is best used for stabbing and blocking. Slashing is more practical for someone with Force abilities than it is for those without. 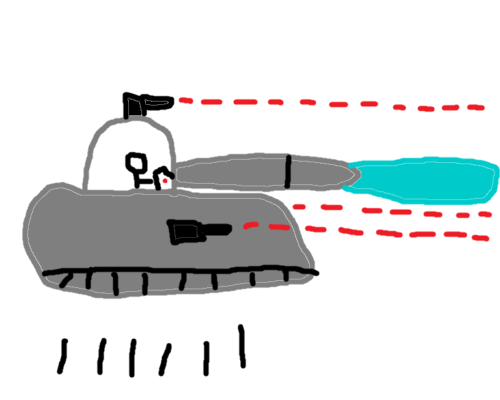 A tanksaber is a flying tank, used in ground assaults. It has autofire mounted turrets, and the blade has full movement and rotation. It can extend long enough to protect the entire tank, and is controlled from inside the cockpit through the Force. Thinking they’re firing at a normal tank, enemies get a nasty shock when their blasts fire right back at them. The tanksaber’s blade can also cut through infantry, and the Jedi is safe. 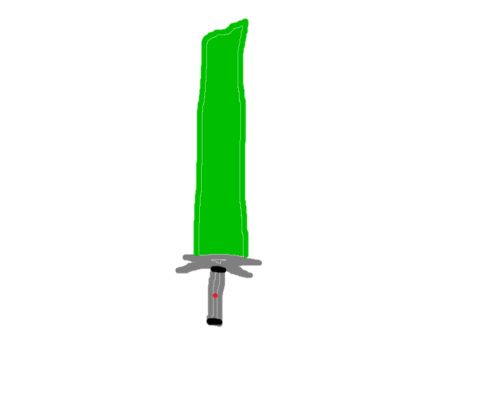 Inspired by the absurd swords in Japanese media, the animesaber is a cool looking weapon with almost no basis in reality. There is no practical reason to use this; it’s all about the looks. 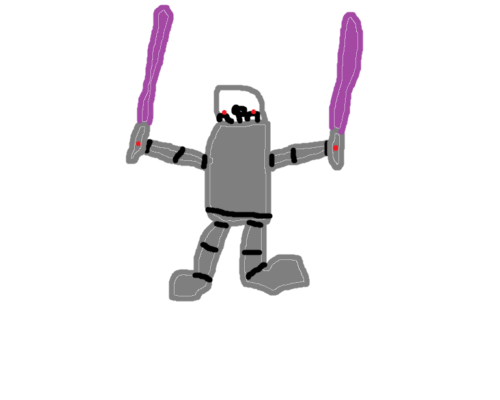 Imagine a Pacific Rim scenario in the Star Wars universe? You’d need a Jedi to come in and fight them. What better than a robotic suit wielding two lightsabers to come in and destroy the giant creatures, and maybe even a Sith with his own zordsaber. There’s also the possibility of a giant Sith that has a giant lightsaber, and this would be better than waiting to locate and train a giant Jedi. 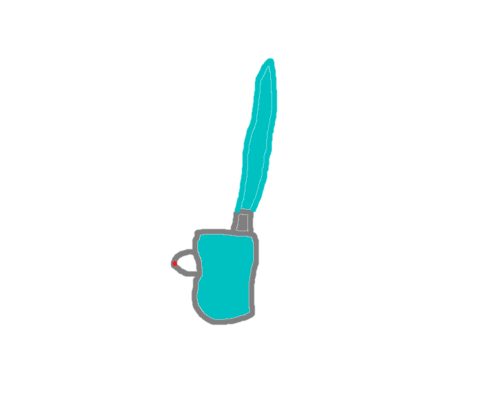 Got milk? One dare-y not mess with the wielder of a milksaber. This isn’t your Aunt Beru’s blue milk, it’s a deadly weapon for even the lactose tolerant. Perfect for the domestic Jedi, living a life of solitude on Tatooine.

Now that you’ve taken a stroll through our high-end catalogue of expensive Jedi/Sith-exclusive items, please remember to order your own in the comments below.