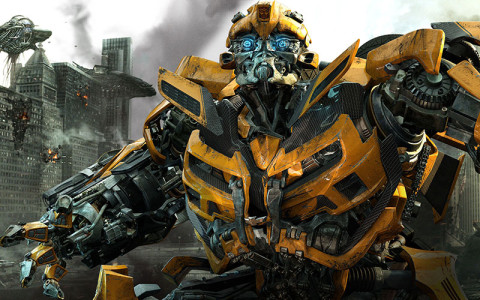 Transformers remains to be one of the highest grossing films each year, so naturally I had to include one of the highly popular and incredibly lovable autobots on this list. It was a hard decision to make between Bumblebee and probably the more obvious choice, Optimus Prime. But when it came down to it, Bumblebee took the spot because he is the one we are introduced to first and fall in love with from the start, he’s the one who’s always there to protect our protagonists, and his little quirks – such as speaking through the car radio – make him just that little bit cooler. 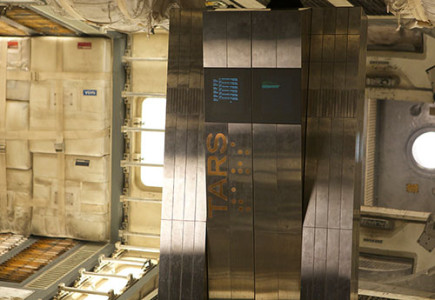 Tars is lovable for he is expendable. The robotic assistant to Matthew McConaughey’s journey through space is not only terrifically fair, balanced, and funny… At least 60% funny… But he is also one of the last representations of a species on the brink of extinction and one of the only remaining expandable characters in Nolan’s futuristic universe. Through encapsulating all that is good in human nature, Tars wins hearts and minds in Interstellar, making him the 9th best movie robot of all time. 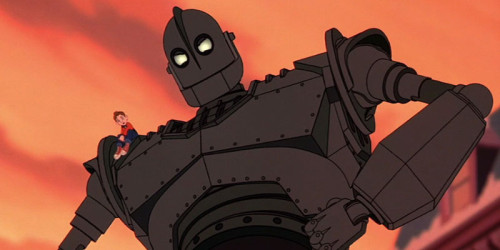 Iron Giant is the epitome of misunderstood. The story is set in the height of the Cold War and the fear of outside attack and foreign weapons was at its peak. So when this alien creature lands on earth everyone’s first instinct is to eliminate the unknown. The giant, as you would expect, has a huge body and a huge heart to go with it. He is not a weapon and will only attack when he feels threatened. Whereas many of the entrants on this list are here on merit of ‘coolness’ or how much they can do with their gadgets, the Iron Giant has earned his place with the message he represents. 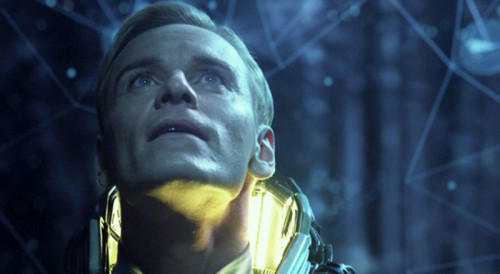 David, played by Michael Fassbender, is possibly the most captivating character in the Alien prequel Prometheus. In the original series we are given an idea of what a robot is and what to expect from them, this idea is then developed in Ridley Scott’s 2012 film, giving it an extra level of suspense. David embodies curiosity and the strive for human perfection, he desires to know more of the universe, and it is this desire that warps any humanity that he may possess. Whereas David is an incredible character, it may be Fassbenders performance that secured his place on this list.

From one of the most iconic Sci-Fi films comes one of the most iconic characters. Lets face it, it is that one scene that will go down in movie history that provided Roy Batty a definite place on this list. I don’t think there is much more to say about this incredibly complex and captivating character than… “All those moments will be lost in time, like tears in rain. Time to die.“