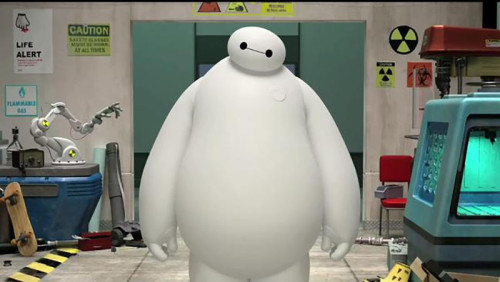 Baymax is the most recent creation on our list, from the minds of Disney this lovable, protector is born. Baymax defies the conventions of how a robot should look. His inflatable body makes him cuddly and kind, which is exactly what his character is. Originally designed for medical purposes, he becomes a protector who is both loving and hilarious, and there is nothing harsh about him; a nice change from the typical robot image.

Created with suspicious motives yet programmed to do good, Robocop is a half man and half robot/cyborg whose body may be made from metal and wiring, but whose heart is as pure as Gold. The ultimate representation of “good overcoming bad at all costs”, Robocop would beat most of the other robots on this list in a fight, making him the 4th best movie robot of all time. 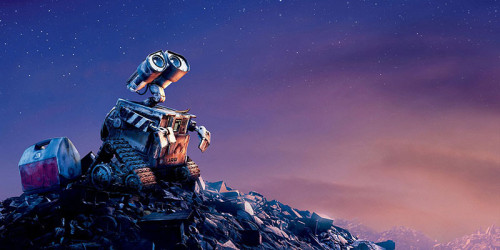 Wall-E is the robot that everyone falls in love with instantly. His innocence and his ability to convey such emotion without ever saying a word is what makes this little guy unforgettable. Wall-E is by far the cutest creation on this list, but don’t let that fool you because his incredible courage and his ability to feel is what sets him apart from any other. Wall-E is possibly one of Pixar’s finest creations and undoubtedly one of the very few greatest robots of all time.

Whether a killing machine or a protector to John Connor, it is undeniable that Arnold Schwarzenegger’s Terminator is on of the most iconic robots (or, technically, cyborgs) in movie history. Terminator is exactly what you think of when you think “robot” – he’s strong, relentless and lethal; Terminator is full of action and will stop at nothing to get the job done. However, it is Terminator’s devotion to John Connor that makes him more than just a big lump of metal and wiring, and it is this as well as his iconic nature that makes him number 2 on this list.

Recommended for you: Terminator Movies Ranked 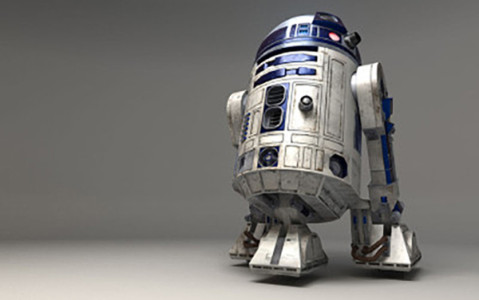 R2-D2 is possibly the most iconic and most legendary of all of the movie robots. In a sea of unforgettable characters, this small and voiceless robot stands out from the Star Wars Crowd. Not only does R2-D2 have the wiring to save his friends from the biggest of dangers, but he is also – along with companion C-3PO – comedic relief to the story of Star Wars. Equipped with endless gadgets in his little frame and the ability to fly when the situation requires it, R2-D2 is strong, loyal, cute, and basically just down-right cool; the best movie robot of all time.