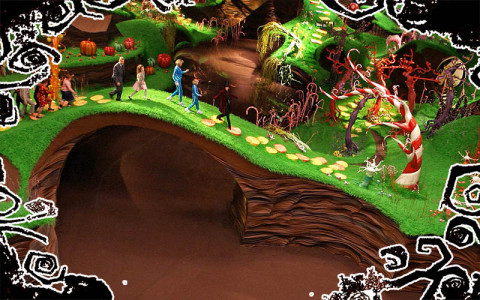 Although hugely popular, Charlie and the Chocolate Factory has only made number 10 on this list. It is a bright Burtonesque retelling of a children’s classic, and although it may not quite live up to the original, Burton has certainly left his mark on this one. His imagination truly came to life inside the chocolate factory, as it is a stunning setting for this story. To top it all off Johnny Depp’s portrayal of Willy Wonka is mesmerizing, therefore it simply had to make it onto this list. 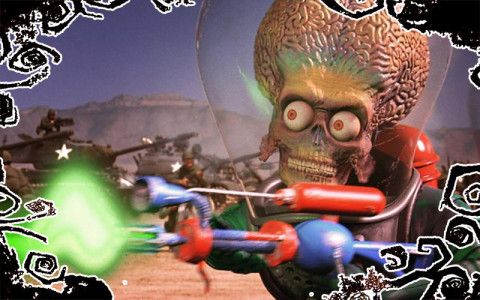 Mars Attacks was a little step away from the norm for Tim Burton. Although it was truly weird in nature, it was much more colourful than what we usually see from the director. The star studded, sci-fi cult film was something other than the dark Gothic tales that Burton usually brings to the table, but it worked none the less, and as always you can clearly see that it is a Tim Burton creation.

Corpse Bride was Burton going back to what Burton does best. Where this may not quite be Nightmare Before Christmas, it does show off Burton’s artistic talent and the wonders he can do with stop motion animation. Corpse Bride is Burton going back to his routes, creating beautiful, artistic characters from scratch, and putting them into a fun, heartfelt story that the viewer can completely engage with. This film completely demonstrates Burton as an artist in the more typical sense, reaffirming that his talents go further than his typical role as director.

Sleepy Hollow is a Tim Burton film that I feel often slips under the radar, and yet it is one of my personal favourites of his. While still being clearly stamped with Burton’s style (as all of his films are), Sleepy Hollow has more of a traditional Gothic element to it. It is bringing to life one of the most famous horror stories of all time, and while it is quite scary at times, it also has a sense of humour, and Johnny Depp’s Ichabod Crane is an awkward and sensitive yet brave character that you can’t help but love. 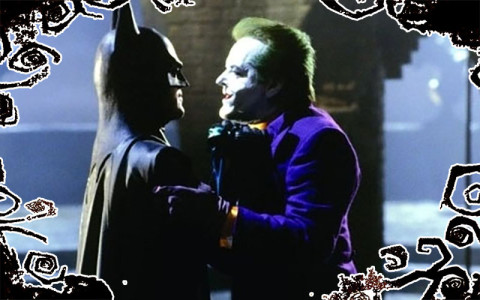 This was the first film of the Batman reboot, and Burton basically reinvented the caped crusader. Instead of the cheesy and over the top camp Batman that we knew from the 1970’s, this was a whole new and much darker look for Gotham City. While this was still quite colourful compared to the second installment in the series, also directed by Burton, it was a far cry from the grey and yellow spandex that we had grown to recognise. 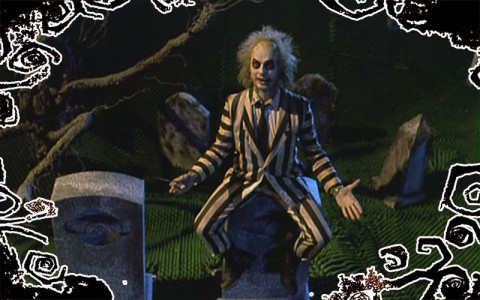 Weird, wonderful, creepy and beautiful, Beetlejuice has become iconic when it comes to Tim Burton films, and to cult classics for that matter. If there was a film to sum up the style of Tim Burton it would be Beetlejuice. It is one of the few films on our list that does not star Johnny Depp, but with a performance like that from Michael Keaton who cares? Beetlejuice used to terrify me as a child and yet I loved it all the same. 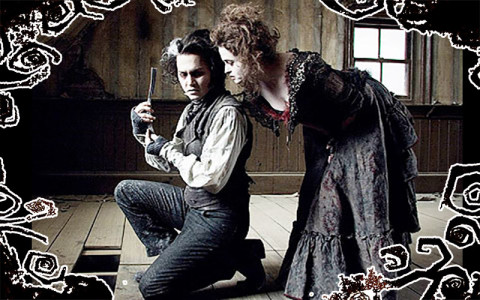 If anyone was going to bring this Gothic stage musical to life and do it any sort of justice it had to be Tim Burton. Sweeney Todd is probably one of Burton’s most popular films and it is by far one of his best. Along with staples to his films, Johnny Depp and Helena Bonham Carter, he gathered together an all-star cast to make this film a triumph. Yes, Depp’s London accent maybe questionable and yes most of the cast are not the great at singing, but in the end the film is so good that these are just minor facts that are easily overlooked. 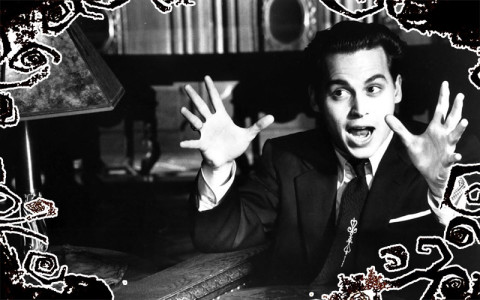 Ed Wood is probably Burton’s most underrated film, but in my opinion it is some of his best work. It is a film about film-making, based on the life of director Ed Wood and how he was dubbed ‘the worst director of all time’ for making Plan 9 From Outer Space. The entire film is shot in black and white, a bold style choice considering the time it was released. Johnny Depp plays the eccentric, cross dressing, character to full Johnny Depp potential, making this an outstanding film. 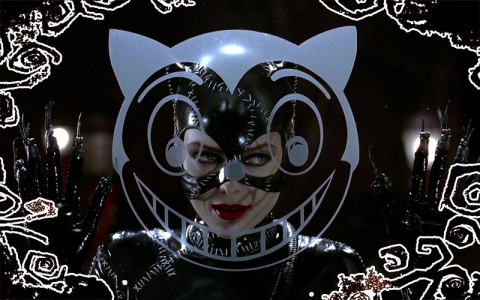 Batman Returns is quite possibly the best of the Batman series from the early 90’s. Michelle Pfeiffer’s Catwoman is sexy and exactly how Catwoman should be, and Burton’s vision for the portrayal of The Penguin is close to perfect. The film is dark and Gothic and is clearly a Burton film in the way it looks, but it doesn’t lose the fact that it is a comic book film, and the meshing of the two styles gives us number 2 on our list. 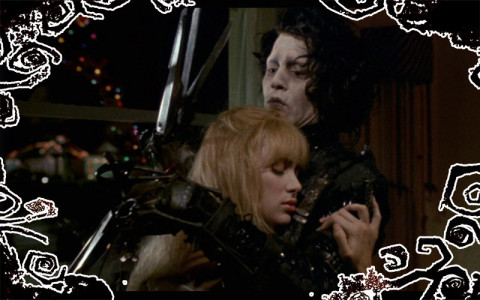 I have to admit that I may have been a little biased when picking Burton’s 1990 film Edward Scissorhands as the number one on this list as it is one of my favourite films of all time. However, I do believe that it is Tim Burton’s greatest creation. It is heartwarming and heartbreaking, weird and wonderful, with a complete fairytale feel to it. Edward is a character that you can fall in love with. Not only are the characters interesting, and the story compelling, the entire film looks beautiful, and it is in completely the style of Burton, making it the number one Tim Burton film.