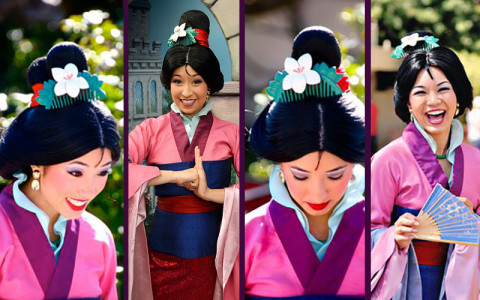 Mulan is very different to the rest of the characters on our list. Mulan is all about representing strength and honour, and doing whatever it takes to protect your family. She is by no means the typical beautiful princess in a gown, she is a fighter. Not only is she a representation of strong women, she also represents a culture other than the typical American or English settings that Disney are drawn to. 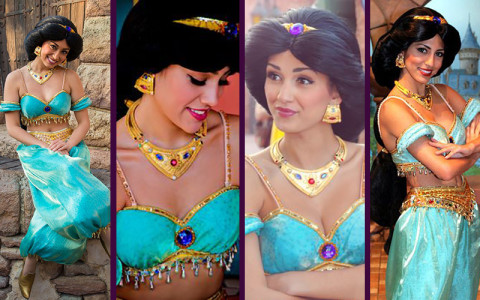 In a similar way to Mulan, Jasmine represents a different culture: she is exotic and she is one of the few princesses that has sex appeal (which is mainly down to her strength). She wants her independence, she wants to make up her own mind and she is not afraid to stand up to those who try to control her. Where as many Disney stories are of normal girls longing for a Prince or to be a Princess, Jasmine is the opposite, she has everything but would give that all up if it meant she could live her own life.

Tiana marks a ground-breaking moment in Disney history as she is the first black princess. She is ambitious and independent, and works hard to achieve her dream. She is a feisty character and in no way a damsel in distress. Despite being turned into a frog, she is the one who takes charge in rectifying their situation. Although she has the beauty of a typical Disney princess, we focus more on her personality as she spends most of her time as a frog, and it is this that we fall in love with.

Rapunzel is a princess who is simply fun, and like many teens growing up is discovering the world for the first time (even though her situation is more on the extreme side). Despite loving her ‘mother’ she wants her own freedom. She is cute, energetic, creative and has hair to die for. Rapunzel, along with Tiana, seemed to have started a new wave of Disney princesses. 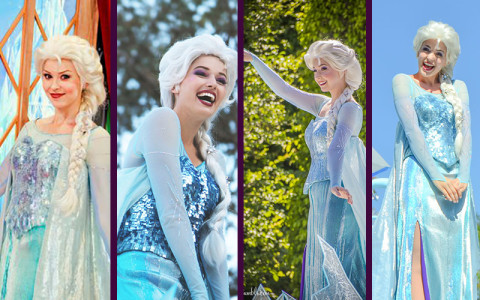 Elsa is the most recent princess on this list, but her impact has been incredible – the popularity of Frozen is something that nobody expected. Even two years after the film’s release, hype still surrounds it. Elsa is the only princess with magical powers on this list, she is an outsider, and her journey to accepting who she really is, is a captivating one. 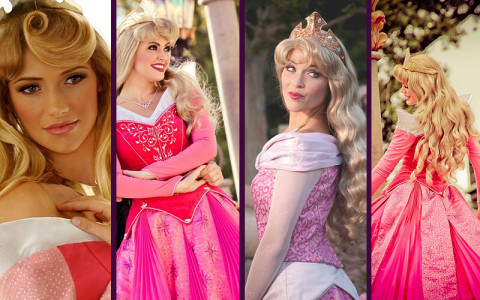 Aurora is a traditional princess in every sense of the word. Her beauty resembles that of an old Hollywood movie star and she is the typical damsel in distress, dreaming of her Prince to come. She may not be rebellious, or particularly strong or ground-breaking, but she is iconic to the Disney brand: her castle is one the main attractions in the Disney parks. Sleeping Beauty is a true Disney classic. 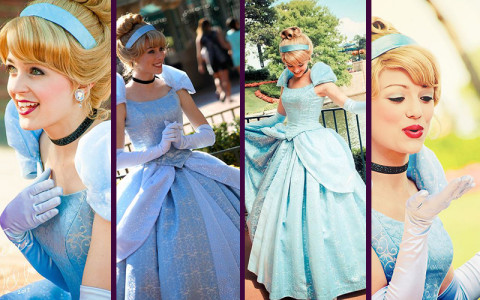 Much like Aurora, when you think of Cinderella you think of the traditional Disney princess: beautiful, kind and innocent but in a tough situation. Cinderella just longs for one night of happiness and when her wish is granted, she just so happens to meet a Prince and her true love. Whereas she may not be as prominent in setting new ideologies when it comes to being a Disney princess, Cinderella is simply iconic when it comes to Disney. 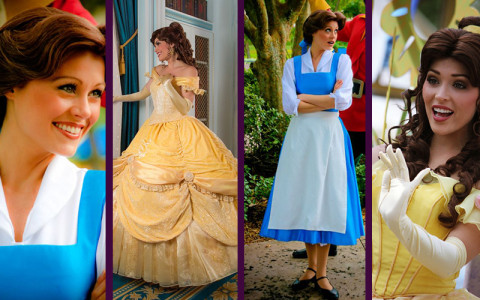 Belle’s kindness and representation of acceptance is what puts her so high on this list. She is beautiful and graceful, but it is also her intelligence and her love of books that make her a good role model for young girls. She is independent and a great judge of character, refusing the likes of Gaston and accepting the kind heart of the Beast. She may also have one of the most memorable wardrobes of all the Disney princesses. 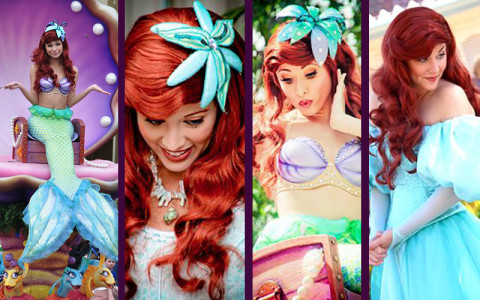 Ariel was another princess who seemed to brake the mould when it comes to stereotypical thoughts of a princess, and not only because she is not entirely human. Ariel is rebellious, cool and let’s face it she has hair that any girl would kill for. She is the one that every young girl wants to be, whether in mermaid or human form. Ariel’s strive to want more for her life is something that almost everyone can relate to, and her willingness to give up everything to get it makes her stand out in the Disney universe. 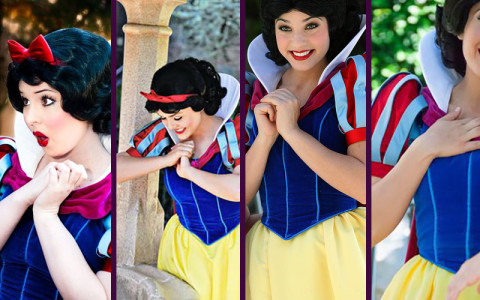 Not only was Snow White the original princess, but she was the one that started everything in Disney’s first feature length film. Snow White is the pioneer of the Disney Princess, and she is probably the most memorable. She embodies everything you think of when you think of a princess: pure innocence, beauty, kindness and grace. This is why she is number one on our list.