Whiplash star Miles Teller has joined the cast of Paramount’s long-awaited Top Gun sequel Top Gun: Maverick, clinching the role of Goose’s son ahead of X-Men star Nicholas Hoult and Hidden Figures actor Glen Powell, each of whom were in the running as late as last week. 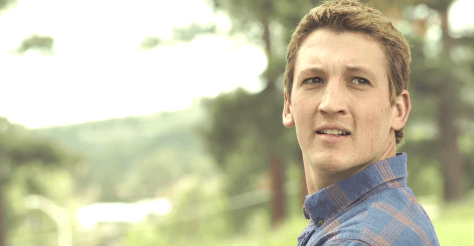 Teller, whose most recent performances have been at the lead of 2017 releases Thank You For Your Service and Only the Brave, will play the son of the character performed by Anthony Edwards in the original film and is so far only the third confirmed name on the cast list following the announcements that Tom Cruise and Val Kilmer will return to their roles of Maverick and Iceman respectively for the July 2019 release.

Maverick is being written by the screenwriting duo of Peter Craig (The Town – 2010; The Hunger Games: Mockingjay – Part 1 & 2– 2014/15) and Justin Marks (The Jungle Book – 2016) and will be directed by Tron: Legacy, Oblivion and Only the Brave director Joseph Kosinski.

Top Gun: Maverick is due for a 12th July 2019 release date but details regarding the plot and cast are being kept a secret.