The Hollywood Reporter are reporting that Billy Dee Williams, the actor who played Lando Calrissian in the original Star Wars trilogy, will be returning to the iconic role for J.J. Abrams’ franchise-concluding Star Wars: Episode IX. 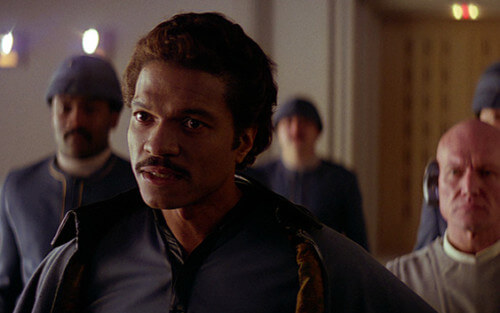 Billy Dee Williams as Lando Calrissian in Empire Strikes Back (1980)

Rumours had been rampant about the potential of Williams’ return to the franchise after the actor was forced to withdraw from convention appearances due to “conflicts with a movie schedule”.

Star Wars: Episode IX, which is yet to receive a full title, will begin shooting in late Summer ahead of a 20th December 2019 worldwide release date. Williams’ return to the franchise marks the first appearance by the actor in a live-action Star Wars movie since 1983’s Return of the Jedi. The character of Lando was played by Donald Glover in Lucasfilm’s 2018 release Solo: A Star Wars Story, and was received positively despite the film receiving divisive reviews and bombing at the worldwide box office.