Idris Elba is joining the cast of the upcoming Fast and the Furious franchise spin-off, Hobbs and Shaw. 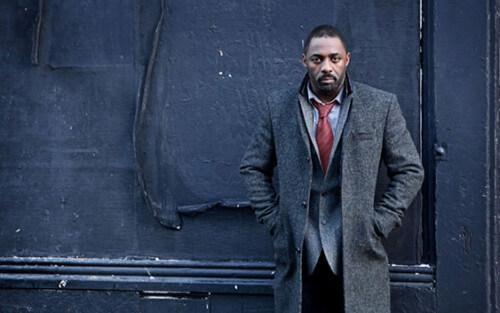 The Universal project will place the focus of the Fast franchise’s next instalment on the characters played by Dwayne “The Rock” Johnson and Jason Statham in the central movies and it is thought that Elba will play the film’s key antagonist.

The British actor is the 2nd name to join the cast this week following news of ‘The Crown’ actress Vanessa Kirby joining Johnson and Statham on the project.