An upcoming dramedy based on the true story of the Women’s Liberation Movement’s disruption of the 1970 Miss World contest began shooting today (Monday 26th Nov), and the London-based shoot has revealed five new members of the film’s cast. 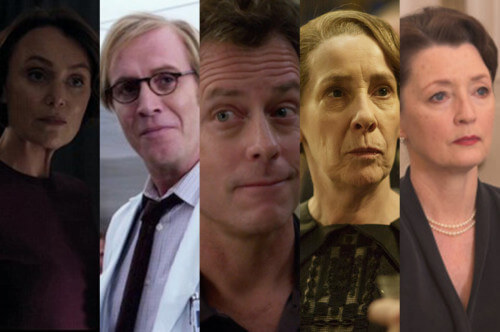 The picture will be directed by Philippa Lowthorpe (‘The Crown’; Swallows and Amazons) and has been written by Rebecca Frayn (The Lady) with Their Finest scribe Gaby Chiappe reportedly making revisions.

There is currently no release date for this film.