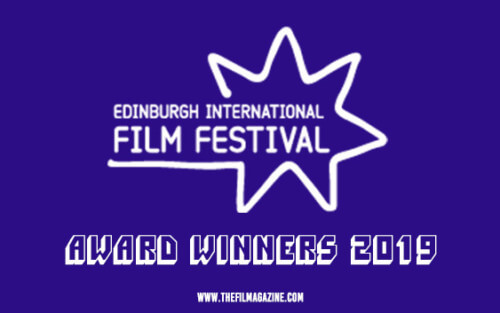 Edinburgh International Film Festival (EIFF) today announced the Award Winners for this year’s 73rd edition. 121 new features, including 18 world premieres from 42 countries across the globe screened at this year’s festival, with the jurors viewing an extensive and varied selection of shorts, documentaries and features from across the Festival programme.

The Award for Best Short Film – The Call
Special Mentions: The Fabric of You; Red Film.

The EIFF Works In Progress Winner – Women Behind the Wheel: Unheard Voices on the Pamir Highway
The winner of this award receives £2,500.

The winners of the McLaren Award (Best British Animation) and Audience Awards will be announced at the Closing Night Gala.

For more of our EIFF coverage, please visit our EIFF page.