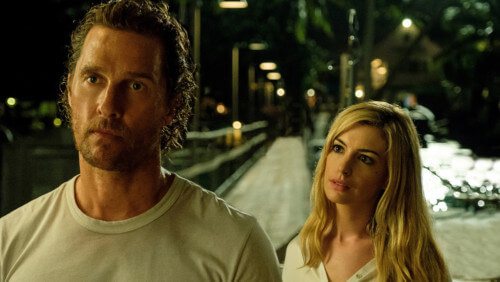 The deal, also made with Dan Fogleman’s Life Itself and the Zac Efron starring Ted Bundy movie Extremely Wicked, Shockingly Evil and Vile, will see Sky Cinema distribute the films to cinemas in the UK on the same day and date as they will offer the movies on their subscription service of the same name.

This news follows an announcement from the turn of the year in which Sky Cinema revealed they would be distributing Hurricane Heist, Monster Family and Final Score. At the time, Sky Cinema group director Ian Lewis said that he expected the group to distribute 5-7 movies in 2018.