Robocop, dystopian Detroit’s much beloved cyborg cop, will be returning to screens in a sequel from MGM titled Robocop Returns. 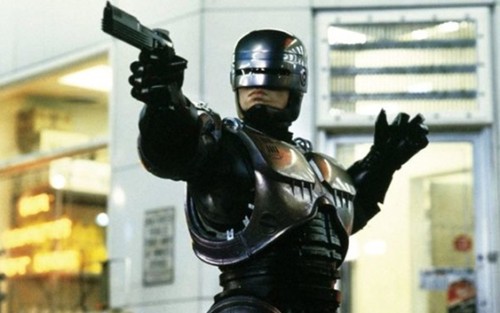 The movie will reportedly have very little to do with the ill-fated 2014 remake of the original movie, though it is currently unclear as to where the film will fit in the timeline regarding the stories of Robocop 2 (1990) and Robocop 3 (1993). The picture will be directed by South African filmmaker Neill Blomkamp.

Blomkamp, known for his high concept and often creative science fiction projects, burst onto the world stage with his feature-length directorial debut District 9 in 2009 but followed the movie up with the less praiseworthy Elysium (2013) and Chappie (2015).

Robocop Returns is currently having screenplay rewrites from Justin Rhodes, the man behind the Terminator reboot set to be directed by Deadpool director Tim Miller, though little is known of the story’s direction at this time. Michael Miner and Ed Neumeier were responsible for the original script but have since been moved to the roles of executive producer and producer respectively.