British filmmaker Ralph Fiennes is to be honoured by the European Film Awards with the award for European Achievement in World Cinema at their upcoming ceremony from Seville, Spain, in what the EFA’s are describing as being “in recognition of a rich and extensive career in front of and behind the camera”. 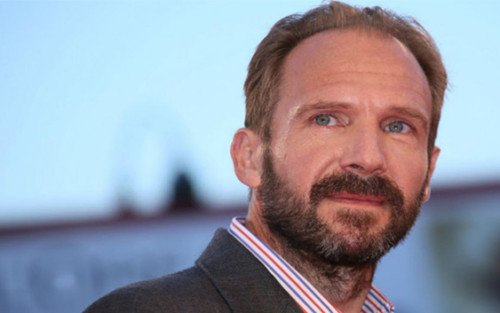 The director, producer and actor, famous for performances in successful international hits such as Schindler’s List, The English Patient, the Harry Potter series, In Bruges and the most recent 007 movies, will receive the award in person on the 15th December ceremony.

The European Film Awards, which last year honoured Before Sunrise star Julie Delpy with the Achievement in World Cinema award, were founded in 1988 and have since been established as a noteworthy brand in European cinema.