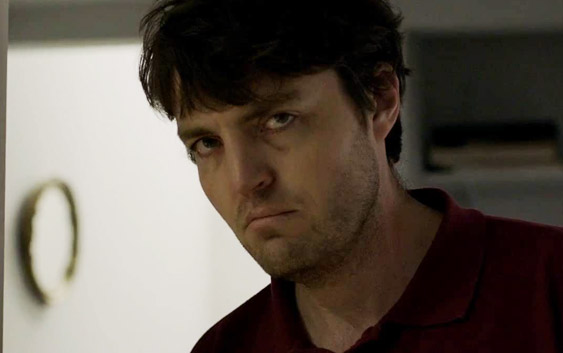 George Miller’s highly anticipated follow up to Mad Max: Fury Road has been in the works for some time now, first being hinted at in 2019. Among the numerous casting announcements that have arisen since was that of Yahya Abdul-Mateen II in an unspecified role.

Deadline are now reporting that Abdul-Mateen has left Furiosa due to scheduling conflicts. Reportedly, the actor will instead work on a secret passion project that has been in development for some time. British actor Tom Burke has been brought on to replace Abdul-Mateen in the role.

Burke is best known for his television work, including a leading role in BBC’s ‘The Musketeers’. However, he has many film credits to his name, including David Fincher‘s recent Best Picture nominee Mank, in which he portrayed filmmaking legend Orson Welles. He also appeared as Anthony is Joanna Hogg’s acclaimed drama The Souvenir, a performance that earned him a Best Actor nomination at the 2019 British Independent Film Awards. Furiosa marks the actor’s first time working with a major studio (Warner Bros.).

Abdul-Mateen on the other hand has worked with major studios multiple times now. He is perhaps best known as the villainous Black Manta in the DC Comics film Aquaman, a role he will reprise in its sequel. He also starred in Nia DaCosta’s horror sequel Candyman, released earlier this year. The actor will play Morpheus in the upcoming Matrix Resurrections, a character originally played by Laurence Fishburne.

Furiosa will expand on the character initially played by Charlize Theron (The Old Guard; Bombshell) in Mad Max: Fury Road. The film will be a prequel and explore her origins, with Anya Taylor-Joy (The Witch; Last Night in Soho) set to star. Chris Hemsworth (Thor: Ragnarok; Extraction) will also star in an undisclosed role. Franchise creator George Miller will direct and co-produce alongside long-term partner Doug Mitchell.

The film is currently in pre-production and is eyeing a 2024 release date.