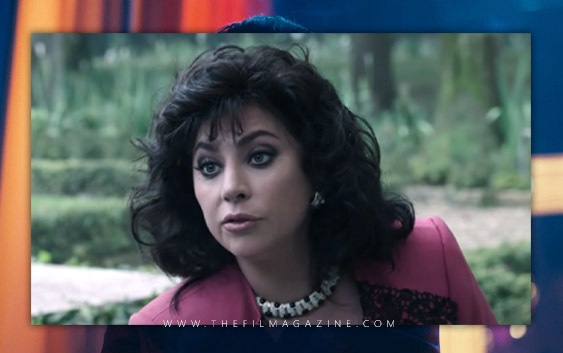 It’s no joke, the follow up to Todd Phillips‘ smash hit Joker is already making waves with some potential casting news. Pop superstar and actress, Lady Gaga, is in early talks to star opposite Joaquin Phoenix in the recently announced sequel.

Details around Lady Gaga’s character are unknown, but many have speculated that she will be playing the clown prince of crime‘s psychiatrist turned lover, Harley Quinn. If this pans out, then we will have two live-action Quinns on the big screen, with Margot Robbie’s version having appeared in three films in the DCEU, including The Suicide Squad and Birds of Prey. These incarnations will not be connected, as Joker exists outside of the DCEU in its own standalone universe.

Lady Gaga starred in the 2018 remake of A Star is Born, which Joker writer-director Todd Phillips produced. The film was praised by critics and earned Gaga an Oscar nomination for Best Actress. More recently she appeared in Ridley Scott‘s House of Gucci. The film received mixed reviews but Gaga’s performance was commended, garnering SAG and BAFTA nominations.

Sources indicate that the highly anticipated Joker sequel will be a musical. The first film had minor elements of the musical genre, such as a scene in which Joker dances down some stairs, but the sequel will reportedly take that even further. This might have informed the choice to cast Gaga due to her global success as a pop star. Her song Shallow (from A Star is Born) won Best Original Song at the Oscars, so perhaps Warner Bros. are hoping to repeat that success. Joker actor Joaquin Phoenix also has a history of singing, portraying legendary country musician Johnny Cash in Walk the Line. The actor performed all the songs himself, and even learned to play guitar for the role.

This Lady Gaga news follows Todd Phillips announcing the sequel on social media. In his post he teased the potential title of the film, Joker: Folie à deux, referencing a mental disorder that affects two or more people. That title certainly fits the narrative that Gaga could play Quinn.

The first film was hugely successful for Warner Bros., becoming the highest-grossing R-rated film in history, earning an impressive $1,074,251,311 at the box office globally. The film received 11 Oscar nominations, winning Best Actor (Phoenix) and Best Original Score (Hildur Guðnadóttir). It comes as no surprise that the studio are working on a sequel, and adding a star like Lady Gaga may cement their way to further success.

No release date is currently known.