As production on Indiana Jones 5 comes to a close, director James Mangold is already putting plans in motion for his next feature, Deadline report.

Mangold will direct and produce a biopic about silent era star Buster Keaton, based on the book “Buster Keaton: Cut to the Chase” by Marion Meade. The film is being developed by 20th Century Studios, formerly 20th Century Fox and now a subsidiary of Disney. 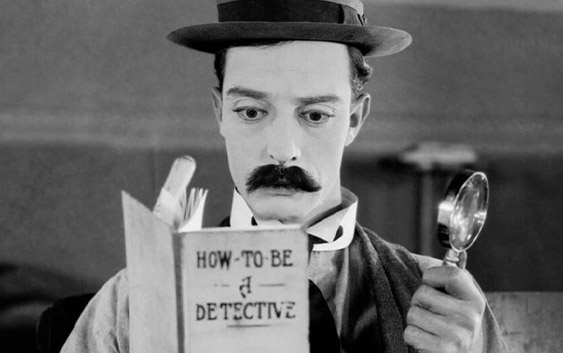 Known for feats of physical hilarity and stunts that revolutionised filmmaking techniques, Keaton is often considered one of the greatest comedians in cinema history, his silent films Sherlock Jr. (1924) and The General (1926) having cemented his legacy as one of Hollywood’s most iconic performers for the past 100 years.

Director James Mangold’s previous work includes the Oscar-winning biopic Walk The Line, which starred Joaquin Phoenix as iconic musician Johnny Cash. Mangold is also still attached to direct the Bob Dylan biopic, Going Electric, for Searchlight, which will star Timothée Chalamet as Dylan and will detail the period in his life when he traded his acoustic guitar for an electric one.

Outside of biopics, Mangold has worked in the comic book genre, directing The Wolverine and the highly-acclaimed Logan, a farewell to Hugh Jackman’s portrayal of the iconic Wolverine character. More recently Mangold directed the Oscar-winning sports drama Ford v Ferrari, which starred Matt Damon and Christian Bale.

No release date has been announced due to the project being so early in development, but key announcements such as the film’s writer/s and actors will likely pop up soon.