Jim Jarmusch, the critically acclaimed screenwriter-director behind a multitude of hugely influential releases across 4 decades including Only Lovers Left Alive (2013) and Paterson (2016), has assembled an A-List cast for his next movie, a “zombie comedy” titled The Dead Don’t Die. 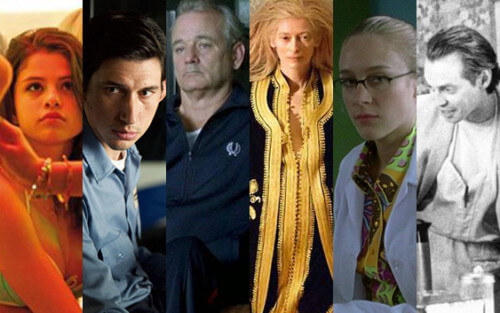 Focus Features are handling distribution of the film in North America while Universal Pictures International will be distributing the picture to audiences further afield. The Dead Don’t Die will be produced by Joshua Astrachan and Carter Logan.

The new Jarmusch project is already in production though story details have yet to be revealed and there is no indication of a release date.