Steven Spielberg has found one of the leads for his upcoming adaptation of 1957 stage musical and 1961 film musical West Side Story in The Fault In Our Stars (2014) and Baby Driver (2017) actor Ansel Elgort.

In a story published by Deadline, it was reported that Elgort will play Tony in the remake of the new film which is being distributed by 20th Century Fox and has yet to receive a release date. 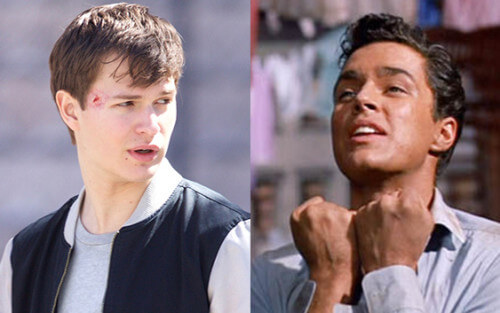 Elgort’s casting marks the first confirmed name on the cast of the film, though rumours have suggested that former One Direction singer Liam Payne and fellow singer Camila Cabello have been touted for roles, with former ‘Glee’ actress Naya Rivera being rumoured for the film after posting an audition via Instagram.

Filming for the musical, famously adapted from Shakespeare’s “Romeo & Juliet”, is set to begin in the Summer of 2019, working from a script by Spielberg’s Munich (2005) and Lincoln (2012) screenwriter Tony Kushner.