The 74th annual Golden Globe Awards were hosted from their usual location of the Hollywood Hilton on Sunday, 8th January 2017 and provided landmark moments for ‘La La Land’ and Meryl Streep across the duration of its 3 hour run-time.

Hosted by Jimmy Fallon, the ceremony was seemingly less entertaining than in previous years – when hosted by Ricky Gervais or the comedy duo of Tina Fey and Amy Poehler – but fortunately had some must-see moments, the likes of which are outlined below.

Here are the results…

With Jeff Bridges being the odds-on-favourite to win this award and Mahershala Ali being the critical favourite, nobody saw Aaron Taylor-Johnson taking this award home despite his fantastic and boundary breaking performance as the chief antagonist of Tom Ford’s otherwise very restricted picture. Giving a gracious and thankful acceptance speech in which he recognised his wife and young family, Taylor-Johnson went into the record books as one of the youngest ever winners of the Supporting Actor award. 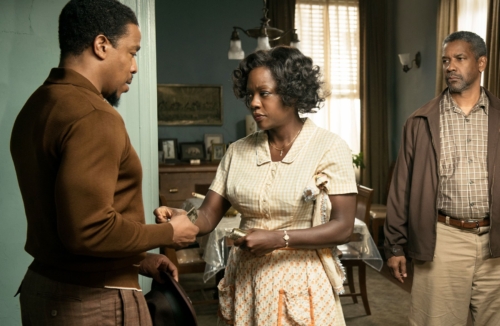 Viola Davis’ powerhouse performance was enough to carry her beyond Naomie Harris’ highly praised performance in ‘Moonlight’ and Nicole Kidman’s late run towards the award for her work in ‘Lion’. The actress, whose career has been consistently praised by critics, said that the award “came at the perfect time” and thanked producers for telling a story dear to her heart.

Gosling’s subtly humorous and delicate performance in ‘La La Land’ was a sensation that simply blew away all of his contenders in this category. In his acceptance speech, the actor paid tribute to his recently deceased brother-in-law in a mostly humble few seconds. Most of the headlines regarding this win will likely go to Ryan Reynolds however, as he could be seen kissing Andrew Garfield as Gosling made his way to the stage. 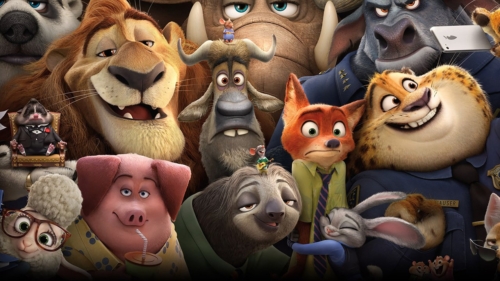 Tackling racial stereotypes and prejudices about size, gender and disability, this Disney film truly offered an educational experience alongside a moving family film that was enough to have it overcome tough competition from ‘Kubo and the Two Strings’ and its fellow Disney animation ‘Moana’.

‘Elle’ was preferred by the Hollywood foreign press to ‘Toni Erdmann’, despite the Austrian-German movie dominating at the European Film Awards in late 2016. The director, Paul Verhoeven, thanked his star Isabelle Huppert and appreciated the difficulty in enjoying his film because of the lack of likeability most of the movie’s central characters have.

The legendary actress was introduced by a fantastic induction speech from Viola Davis that was certainly worth researching on popular video streaming services, and the following picture was also of a similar quality; it managed to compress her infinitely sensational career into one moving video. Despite a soar throat, she received a great response for her political speech regarding acceptance for ‘foreigners’ in the United States and ended with a sombre tribute to her recently deceased friend Carrie Fisher. The must-watch moment of the entire ceremony.

Fighting off perhaps his biggest competition in the shape and form of Tom Ford, Chazelle certified himself as a must-watch director for the future in only his second ever directed feature-length film with this win. The writer-director, who only turns 32 this month, guided his previous picture ‘Whiplash’ to a host of awards nominations and his hugely intricate presentation of ‘La La Land’ was enough to push himself a step further this year, and apparently flabbergast the man who was quite obviously overcome with emotion during his acceptance speech. 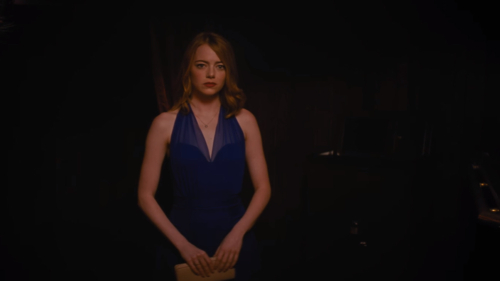 Opening her acceptance speech with a heartfelt thanks to her mother and ending it with a motivational speech on persistence in the pursuit of dreams, Emma Stone solidified herself as Hollywood’s sweetheart. The actresses performances have been increasing in depth and vulnerability as the years have passed and it seems appropriate that her musical venture ‘La La Land’ has now officially become the highest point of her career so far. 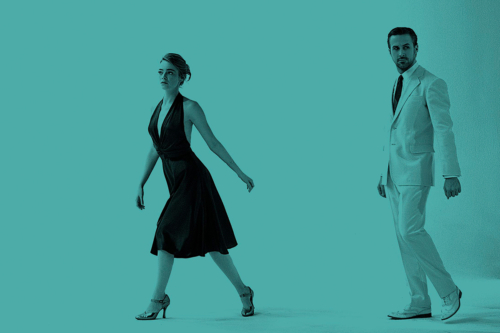 It was a clean sweep for Chazelle’s hit musical as the ‘Best Picture’ award made it 7 wins from 7 nominations, the all-time record for the most globe wins at any one ceremony.

Best Actor in a Motion Picture – Drama: Casey Affleck (‘Manchester By the Sea’) 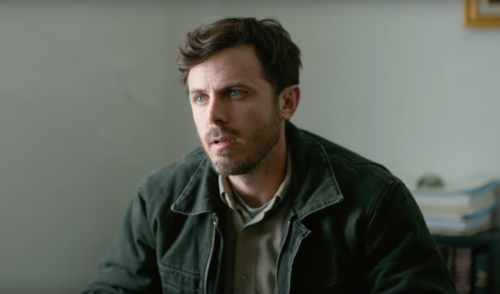 After racking up the wins in the awards circuit thus far, Casey Affleck was the favourite going into the ceremony and those odds were proven to be correct with his victory. Gifted to him in the closing moments of the ceremony when the ‘play-outs’ were more imposing than ever, Affleck couldn’t truly enjoy his moment but still paid tribute to his fellow nominee Denzel Washington and thanked a host of family members, friends and fellow ‘Manchester by the Sea’ cast and crew members. 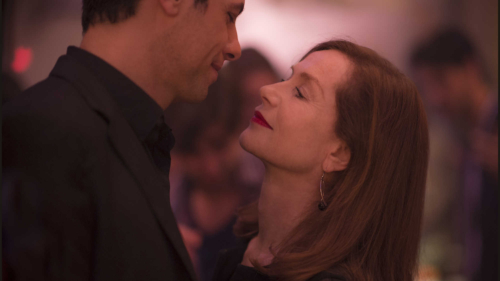 It was perhaps the shock of the night to see the French language performance of Isabelle Huppert in ‘Elle’ win the ‘Best Actress’ award. Visibly overcome with emotion, Huppert accepted the award via a flurry of quick recognitions and acknowledged the fascinating scenario of a French woman winning an award for a French language film made by a Dutch man. 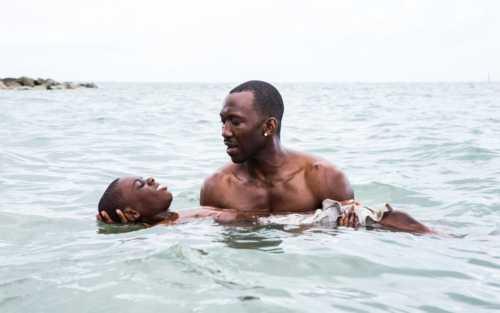 Despite picking up zero awards in the other five categories it was nominated for, ‘Moonlight’ picked up the ‘Best Picture – Drama’ Golden Globe. The director Barry Jenkins was the most prominent of the speakers, pleading with audiences to share their experience with their friends and ensure that small films like his live on. It was a triumphant moment for the ‘Moonlight’ crew that sent the ceremony home on a positive note.