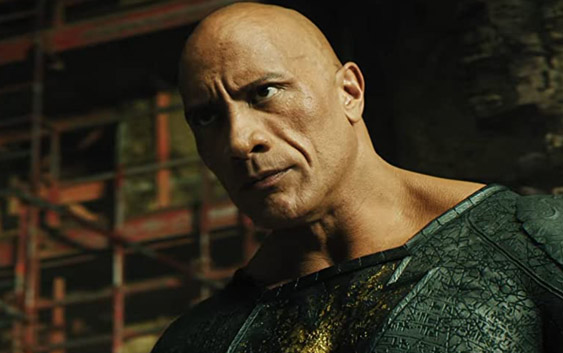 For a while, it seemed like release schedule reshuffles had settled down in Tinseltown after a slew of rescheduling caused delays in 2020 and 2021. Spider-Man: No Way Home proved that people were willing to head back to the multiplex, becoming the 6th highest-grossing film ever, and The Batman has just debuted to $250 million worldwide. But now Warner Bros., the studio behind the caped crusader’s latest adventure, have delayed some of their most notable tentpoles into 2023, whilst also shuffling their release order around.

The changes mostly concern upcoming DC films, and are as follows:

This decision is a surprising one given a recent Super Bowl advert which boasted the 2022 DC slate. This same spot played at the end of The Batman too, meaning the reshuffling is the result of a very sudden move.

As for a reason as to why, Deadline have reported it is due to “the logjam many post-prod effects houses are facing as productions ramped up during Covid,” showing that the pandemic is still having an impact on the film industry. This is not surprising given the special effects-heavy nature of superhero movies, so VFX artists will likely benefit greatly from this increased time. Some fans have also speculated that the shuffle indicates there are story beats that need to play in a certain order to fit the wider DCEU narrative; for example Shazam! may introduce elements that audiences will need to know before seeing The Flash. This is not confirmed however.

Some of the most notable changes include Shazam! which now faces off against the long-awaited Avatar 2, as both open on the same day. Dwayne Johnson (Jumanji; The Fate of the Furious) vehicle, Black Adam, will now play closer to Halloween, and face off against trilogy capper Halloween Ends which hits screens a week prior. While the latter is clearly more suited to this season, Warner Bros. may be hoping that Black Adam can serve as counterprograming for non-horror fans.

These changes also mark 5 years since The Flash was first meant to hit screens, on 23rd March 2018. Infamously the film has been pushed back multiple times.

As for non-DC films, the Timothee Chalamet (The French Dispatch; Little Women) led Wonka moves back 9 months for a more festive release date. It’s very likely that the Roald Dahl-inspired film will have little competition too. While Star Wars film Rogue Squadron is still set to release on this date, production has been delayed meaning a move (or possibly even cancellation) is likely. Ben Wheatley’s Meg 2 has also been added to the slate, eyeing a 4th August 2023 release.

Recommended for you: Why Is It So Hard to Make a Good Shark Film?