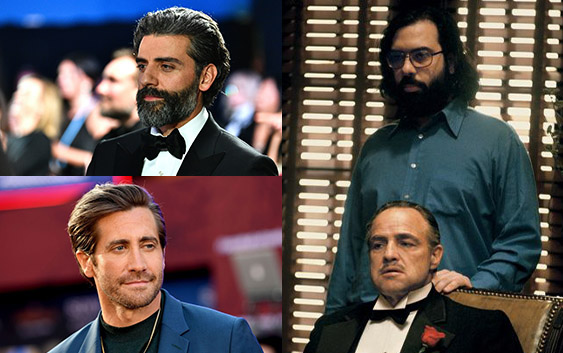 The film will follow Coppola as he tries to get his film made despite creative differences with the studio. A big factor of the production was the film’s star, Marlon Brando, who at the time was believed to be past his prime, and was seen as a gamble. Coppola’s auteur style clashed with Evans’ need for a hit to keep the studio afloat, which will no doubt be focused on throughout the film. Levinson has since concluded that “Out of the madness of production, and against all odds, a classic film happened.”

Barry Levinson is perhaps best known for directing Rain Man and Good Morning, Vietnam. The former was the highest grossing film of 1988 and won a multitude of awards including the Academy Award for Best Picture. The latter was also a huge success, with Robin Williams garnering acclaim for his lead role. Levinson’s more recent films have not enjoyed as much success as his earlier features, with his most recent effort, 2015’s Rock the Kasbah, failing to recoup its budget. Levinson gave an updated treatment to the script, which featured on Hollywood’s Black List and was orignally written by Andrew Farotte.

Coppola himself has showed enthusiasm towards the film, stating: “Any movie that Barry Levinson makes about anything, will be interesting and worthwhile.” Recently Coppola has been working on a new director’s cut of The Godfather: Part III, which is currently eyeing a December release. No release date for Francis and The Godfather is known at this time.