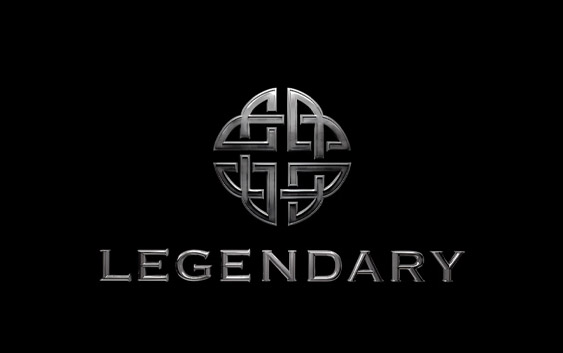 Legendary Entertainment, the production company behind recent box office successes Dune and Godzilla vs Kong, is currently eyeing a new distributing home after a three-year deal with Warner Bros recently came to an end.

Sony is currently the frontrunner to land a partnership with Legendary, Deadline reports, with Sony-owned Paramount close behind. It is understood that Warner Bros have also presented a new deal to the production company.

The potential move is significant because Warner was the first studio Legendary found a home at, and is where they have produced most of their films. Legendary did have a brief stint at Universal from 2013 to 2019, but returned to Warner due to being dissatisfied with box office returns. Put simply, Legendary is typically a company that is loyal to Warner Bros, one that has enjoyed much success in partnership with the studio behemoth. Together, they have partnered on The Dark Knight trilogy, The Hangover trilogy and more recently Detective Pikachu.

Firstly, there was Warner’s controversial decision to release their entire 2021 slate simultaneously in theatres and on streaming service HBO Max. Legendary, along with other production companies, were not given advanced notice of the new release strategy and were not allowed any input in how their films would be distributed. Since Legendary had two very high profile releases that year, Dune and Godzilla vs Kong, they were particularly upset over this decision and even threatened legal action.

An arrangement was made outside of a courtroom and their films performed fairly well, but the debacle soured relations nonetheless.

Warner Bros’ 2021 release strategy was also the reason Christopher Nolan and his production company, Syncopy, left the studio after a 15-year association.

In 2022, Warner Bros have entered the stewardship of a new regime. David Zaslav, the man appointed the CEO of the newly formed Discovery-Warner (following a merger), seems keen to stick to theatrical exclusivity, but has already caused a stir in Hollywood for less noble reasons.

Zaslav, who acted as Discovery CEO from 2006, was behind the decision to cancel Warner Bros’ near-complete Batgirl DC Comics film, opting instead to have the film written off as a tax return. As a result, the film can not be released in any form as Warner are now legally forbidden from making money on it.

On top of this, Warner Bros are facing financial issues at the moment, with a recent report suggesting they can only afford to release two more films this year, Black Adam and Don’t Worry Darling. Due to this, high profile releases such as Shazam! Fury of the Gods have been pushed to 2023. That, coupled with Zaslav’s ruthless approach, creates a degree of uncertainty for any production company working under Warner at the current time.

The potential move of Legendary to a rival studio would be a huge loss for David Zaslav and the new Discovery-Warner partnership, not just in terms of the franchises they’ll lose the rights to but for how it would symbolise a lack of support for the new regime.

A partnership between Legendary and Sony or Paramount could, however, prove exceptionally beneficial for either studio at the box office, with recognisable IP such as Dune and the Monsterverse likely to bring large sums of money to whichever company works out the best deal.

Representatives from Warner and Legendary declined to comment on the situation. A statement will likely appear once a deal has been made.