It is being reported by The Wall Street Journal that arguably the most famous video game character of all time, Super Mario, will make a long-awaited return to the big screen in an animated movie from Universal Studios’ Despicable Me creators Illumination Entertainment. 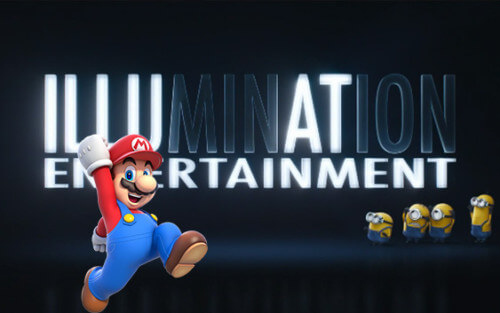 The Wall Street Journal reports that Illumination Entertainment’s parent company Universal have been in talks regarding rights to the property since late 2016 and that a deal is finally in place to bring the Nintendo video game character to the big screen under their banner.

It is said that the drawn out negotiations process was the result of Nintendo wanting to maintain a large amount of creative input as regards the character’s on-screen presentation, a sticking point possibly brought about by the poor handling of the character in Buena Vista Pictures’ 1993 Super Mario Bros., a live-action film starring Bob Hoskins, John Leguizamo and Dennis Hopper which bombed at the box office and with critics, and is now infamous among video game fans for its lack of faithfulness to the source material and overall lack of quality.

Should the deal be concluded in its current form, Mario creator Shigeru Miyamoto will act as a producer on the film.

While no official announcement has been made, the news does come over a year after Nintendo president Tatsumi Kimishima’s comments that the company were in talks with several studios over the right to bring their vast library of iconic video game characters to the silver screen, and follows a number of initiatives set up by the gaming company to enhance their characters beyond their video game systems, with a venture into mobile gaming being the most prominent.