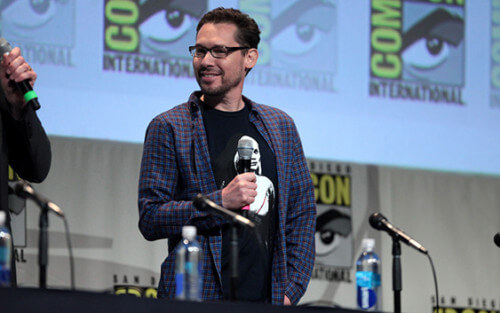 Production was initially halted on the 1st of December citing Bryan Singer having “sudden unexpected unavailability”, and it has now emerged that this was the result of “on-set chaos” caused by the director disappearing from set and acting disrespectfully towards star Rami Malek and others.

It is being reported by The Hollywood Reporter that Singer threw an object at Malek (who will play Queen front-man Freddie Mercury in the biopic) after a heated argument regarding Singer’s ongoing unexplained absences, and despite the pair reconciling shortly after, it has been established that Singer did not return to the London set after Thanksgiving, leaving cinematographer Thomas Newton Sigel to direct numerous days’ worth of footage.

It is said that Tom Hollander, who is set to play Queen manager Jim Beach, was so appalled by the director’s behaviour that he actually quit the production in protest, but has since re-joined the cast.

Singer has reportedly claimed that he is suffering from post-traumatic stress disorder as a result of the confrontations, but Fox look set to press on with naming a new director for the remaining 2 weeks of principle photography.