The Hollywood Reporter has today learned that Lucasfilm and Disney are putting together a standalone Star Wars spin-off for popular side character Boba Fett, and that Logan (2017) screenwriter-director James Mangold will write and direct. 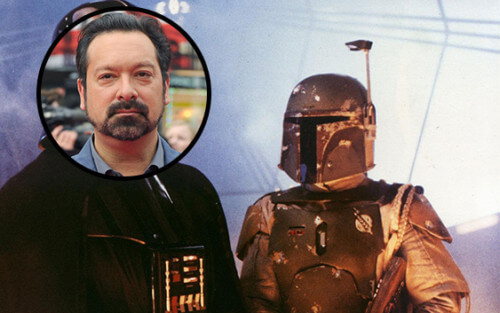 An Obi-Wan Kenobi standalone film is also in the works with Billy Elliot and The Reader director Stephen Daldry in talks to direct, though a writer has yet to be pinned down.

The news comes as Solo: A Star Wars Story hits cinemas worldwide this weekend, with a $130-150million North American debut projected for the 2nd of Disney’s Star Wars series spin-offs and the first to be centred around one character (in this case Han Solo).

Rumours over the course of the past 6 months had X-Men franchise producer Simon Kinberg attached to produce a possible Star Wars standalone project. The producer of the likes of X-Men: Days of Future Past and Mangold’s own Logan, has close ties to the director but it remains unclear as to whether this is the film that Kinberg will be involved with.

Boba Fett is a Star Wars character that has developed a cult-like popularity over the course of the 3 decades since his appearances in Empire Strikes Back and Return of the Jedi despite appearing for less than 10 minutes of screen time and having no dialogue. Information as regards the story for the current project is being kept tightly underwraps.