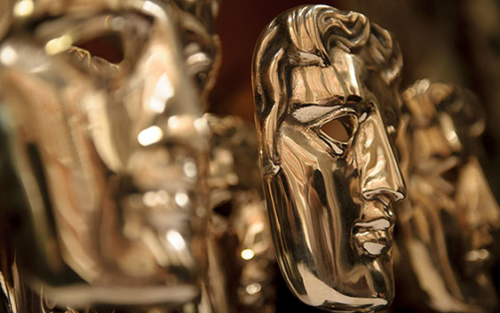 Earlier this year, BAFTA (the British Academy of Film and Television Arts) was criticised for nominating exclusively all-white nominees in the four acting categories – Lead Actress, Lead Actor, Supporting Actress and Supporting Actor – of their annual awards show, and for nominating an all-male selection of Best Director nominees for the seventh year running. This called into question the academy’s intention to be as inclusive as possible and has, as of 23rd September 2020, led to a number of huge changes in how BAFTA go about selecting their awards.

Brand new changes made to BAFTA’s voting system will ensure the jury for the Best Director award will have a guaranteed number of female filmmakers to choose from. The shortlist will consist of 20 filmmakers, 10 of which will be female. The final 6 nominations will come from this shortlist. BAFTA have said that this choice will help to support a historic lack of female filmmakers in this category. Kathryn Bigelow is still, to date, the only female filmmaker to win in the Best Director category at the BAFTA Film Awards, that being for her work on the 2010 war epic The Hurt Locker. She is one of only 5 women to be shortlisted for this category in the history of the BAFTAs and was the last female filmmaker to be shortlisted for her direction on the drama Zero Dark Thirty in 2013.

BAFTA have also made the decision to tackle the issues in the acting categories by introducing more nominees for each. These categories would usually be made up of 5 nominees, whereas under the new changes there is now space for 6 nominees in Supporting Actor, Supporting Actress, Best Actor and Best Actress.

There will also be 10 titles in contention for the Outstanding British Film award, 4 more than the usual 6. This is an attempt to showcase the vast pool of British talent seen in cinemas, and to help support up and coming directors from multicultural British backgrounds.

Film committee chair Marc Samuelson said, “One of the key issues raised time and time again was that too much deserving work was not being seen”.

These changes have come into play after the organisers from BAFTA carried out a “detailed report” earlier in the year and concluded that steps needed to be taken to tackle the awards’ lack of diversity within its selections.

As well as the change to the number of nominees, BAFTA have also set out to seek 1,000 new members from under-represented groups to place their votes for the awards. This is a similar move as that made by the Academy of Motion Picture Arts and Sciences for the Oscars earlier this month.

Following this announcement regarding voting for the BAFTA Film Awards, it has been speculated that changes will also be in place for the BAFTA TV, BAFTA Games and BAFTA Children Awards, each of which are expected to be announced in October.

The BAFTA Film Awards are scheduled to take place on 11th April, two months later than the usual date due to the ongoing global crisis.