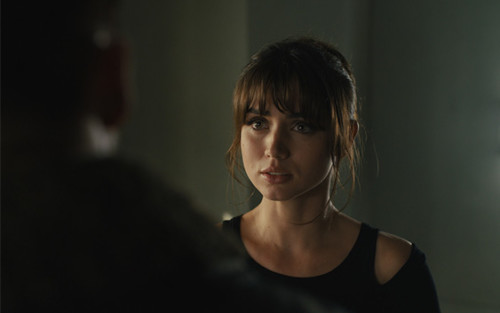 The upcoming project, which is due to begin shooting next month (November), has already confirmed Daniel Craig, Lakeith Stanfield, Infinity War star Chris Evans and The Shape of Water actor Michael Shannon to the cast.

Plot details are currently being kept under wraps but it is believed that Craig and Stanfield will play detectives.

De Armas will be seen next in Danny Boyle’s Three Seconds alongside Clive Owen and Rosamund Pike.