Just to clarify that this list was compiled from a selection of characters from any of the Avengers films leading up to and including the first Avengers film, and any film after up until the recent release of Avengers:Age of Ultron but not including that film. So let’s get this started… 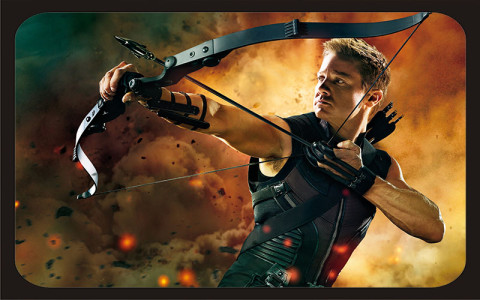 Hawkeye, I believe, is a bit of an underrated character – he is a vital part of the Avengers team with some bad ass bow and arrow skills. However, we have not seen him to his full potential as of yet with only a glimpse of him in Thor and him being under Loki’s control in The Avengers, we still have a lot to learn about Clint Barton. Even though Hawkeye has skills that make him worthy of being part of the team, he also has a very human element that adds a new dimension to this very diverse group of characters. 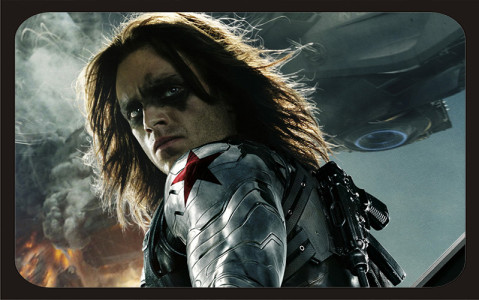 Nick Fury is the boss, the man who made the Avengers possible, he is a leader but that does not mean he is any less of a fighter; when things get bad he can really hold his own. As director of SHIELD he was the one that brought the Avengers together and made sure they worked as a team; he kept them in line, or at least tried to. He is the overall voice of reason, and although we know nothing about his past we know he is an important piece in the puzzle. Finally, he has a super cool eye patch and he is Samuel L Jackson, now if that isn’t a reason enough to be put on this list I don’t know what is. 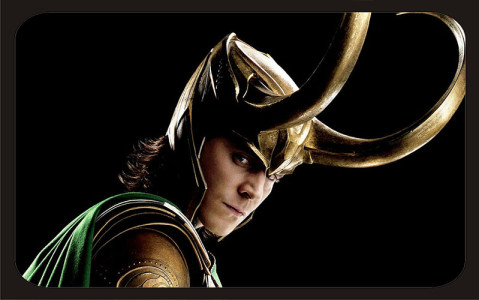 The only true villain to make this list (I don’t really count Bucky as a true villain), and even then he is a villain that you can’t help but love. He has a charisma that is simply captivating, he’s intelligent, and he’s unique. He is not only the villain to the Thor films, he is also the first villain that the Avengers had to go up against as a team. I am certain we have more to see from Loki and even though he is fundamentally a bad guy, he is a bad guy that you want to keep coming back, making him number 7 on this list.

Eventually I do see Hulk climbing higher in this list but Hulk as we know him now, played by Mark Ruffalo, has only been in one film before Age of Ultron. The Hulk is an intriguing one because Bruce Banner is a lovable character who we all know he has a dark side, and where as all of the other characters embrace their abilities he tries everything to suppress his. He is compelling and makes us crave more information about him, not to mention that Ruffalo plays him superbly. He is a spectacle in The Avengers, a special attraction if you will, and one we hope to see a lot more of in future films.

The only woman on this list, and what a woman she is. She acts as the glue that keeps the team together, although she is without a doubt a strong, powerful fighter that can kick some serious ass, she also speaks with reason. She seems to have a level head among a group of men who mainly just want to show off. Scarlett Johansson embodies Black Widow completely, she is an incredible addition to the team and to the story as a whole, she has spanned across the franchise not only in The Avengers but in Iron Man and Captain America, and we hope one day she will get a film of her own.

Yes Agent Coulson is number 4 on this list, and no he does not have any super powers or a really cool eye patch, but he is an incredibly vital part of the story spanning across all of the Avengers films. Phil Coulson is first and foremost an Agent of SHIELD, but he is also a fan and a human character the audience can relate to. He is a character that everyone loves and a character that links all of the films together, he is the one that brings the Avengers together, without him there would be no team, and he is most deserving of his high place on this list. 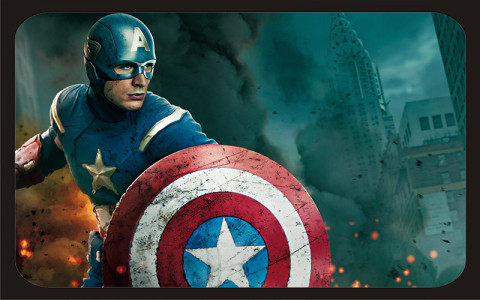 Captain America is the true hero of the team as he is purely concerned with doing what is right; he is not out for personal gain and would not put anyone in harms way. Not to mention he is the first Avenger. He is the complete representation of good throughout every film he appears in and this is a quality that makes him stand out from the rest. His innocence and his struggle to keep up with the modern world makes him lovable, funny and interesting. The Captain America films offer something different to the franchise and he personifies what ‘superhero’ is all about. 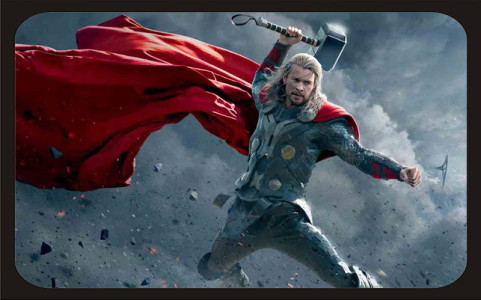 Thor stands out from the rest of the Avengers team as he is not an experiment or a result of an accident, he is a God. He’s the only other worldly character that ties the story to the ‘other worlds’, he makes everything make sense when it comes to the supernatural or alien happenings on earth. He is powerful, and the fact that he is not from earth makes his character all that more interesting. He is just that little bit sexy too, not that this is a factor that was taken into consideration when placing him in the number two spot. 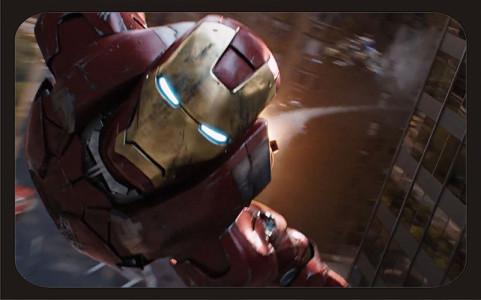 Iron Man has by far made the most impact when it comes to the Avengers films, and is arguably the most popular of the characters. When you think Avengers, you think Iron Man. He is the character that has so far boasted most films out of the series and is pretty much the central focus when the team comes together. The charismatic Tony Stark is enjoyable to watch and lets face it he is down right cool. There was no question that the ‘genius, billionaire, playboy, philanthropist’ could be in any other spot than number one on this list.