Peter Dinklage is set to star in the titular role in a Legendary Pictures remake of 80s cult classic The Toxic Avenger, reports Deadline. 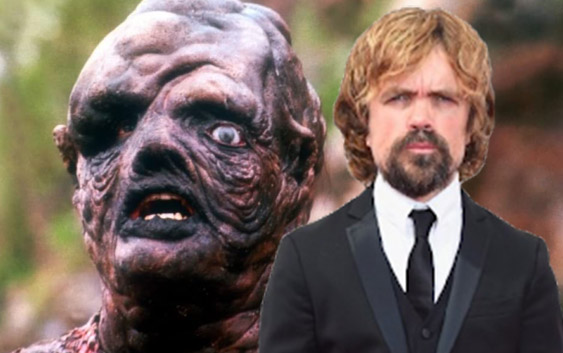 Dinklage is perhaps best known for his role as Tyrion Lannister in HBO’s ‘Game of Thrones’. However, the Golden Globe winner has multiple film roles under his belt too, including awards juggernaut Three Billboards Outside Ebbing, Missouri. Dinklage has also appeared in superhero films before, playing the antagonist Bolivar Trask in X-Men: Days of Future Past and Eitri in Avengers: Infinity War.

The original film follows Melvin, who becomes horrifically disfigured after being pushed into a barrel of toxic waste. He henceforth vows to protect his community from evildoers, thus becoming the Toxic Avenger. The film was initially unsuccessful but found an audience with midnight showings which garnered its cult status.

The remake is to be helmed by Macon Blair in what will be his second directed feature film, after 2017’s I Don’t Feel at Home in This World Anymore, a Netflix backed film that was met with praise from critics. Blair has also acted in multiple films, including Green Room and The Florida Project.

Original creators Lloyd Kaufman and Michael Herz will be producers on the re-imagining. No release date is currently known.