Marriage Story star Adam Driver is set to play the lead role in an upcoming sci-fi thriller titled ’65’, Deadline reports. The film will be written and directed by Scott Beck and Bryan Woods, and produced by Sam Raimi and Zainab Azizi. 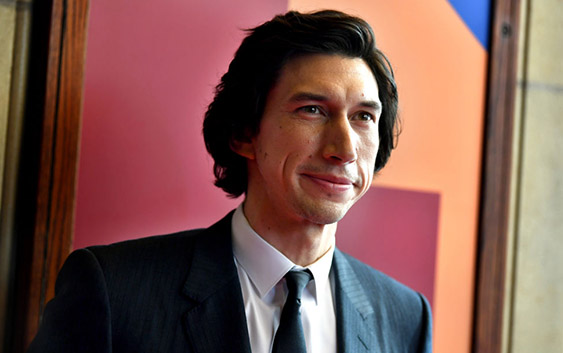 The film sees Driver (The Dead Don’t Die) return to the sci-fi genre after his run as the villainous Kylo Ren in the Star Wars sequel trilogy. Before filming on 65 can be begin, Driver must finish his upcoming projects with Ridley Scott (Alien, The Martian). First is thriller The Last Duel, which recently resumed production after being paused due to the ongoing global pandemic. After that, Driver is set to star opposite Lady Gaga (A Star Is Born) in Scott’s Gucci. While no filming date for 65 is currently known, fans can expect to see plenty of the actor in the meantime.

Little is known about the film itself, aside from the title: 65. The script is an original story and comes from the duo behind A Quiet Place. It is therefore possible that the story may feature some horror elements, but as Deadline states, plot details are being kept under wraps. Bryan Woods and Scott Beck’s script for A Quiet Place was nominated for a slew of awards and won a Saturn Award for Best Film Screenplay.

Raimi Productions will produce the picture for Sony, headed by Sam Raimi. Raimi himself is mostly known for his Spider-Man trilogy and the Evil Dead franchise, and will return to the superhero genre to direct upcoming MCU film Doctor Strange 2. 65 will see him re-team with Beck and Woods, who recently wrote and directed an episode of Raimi’s web series ’50 States of Fright’.