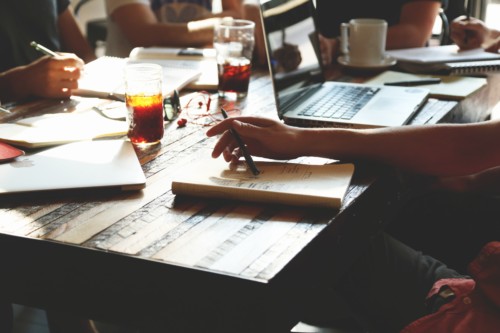 The Film Magazine is currently on the lookout for an entertainment reporter to provide weekly and/or monthly reports on the North American and/or Worldwide box offices.

The non-contracted contributor role would require a candidate who enjoys formulating reports based on quantitative data compiled from a number of sources, has an active engagement with film news and criticism, and has the self-discipline needed to dedicate themselves to a weekly deadline.

The ideal candidate would be able to incorporate The Film Magazine’s other content into their report, linking reviews, news stories, etc. where appropriate and incorporating our larger campaigns on occasion.

Each piece will aim to provide a level of detail equal or greater than previous box office reports published by The Film Magazine and would feature a brief preview of what’s due to be released the following weekend.

The most important attribute potential candidates must hold is a passion and dedication for cinema; we want someone who can go about their work professionally, politely respond to guidance, and most of all become a part of our team.

If this seems like something you’d be interested in, please contact our editor Joseph Wade at the email below, specifying which region/s of the box office you’d like to cover (North American and/or Worldwide) and the day of the week that you can get said reports to us.

Due to The Film Magazine being a not-for-profit ever-growing brand at this moment in time, we are unable to pay for any services, but we do offer references for job applications, promotion of your personal/professional social media accounts and feedback from an experienced editor, as outlined on our Vacancies page).